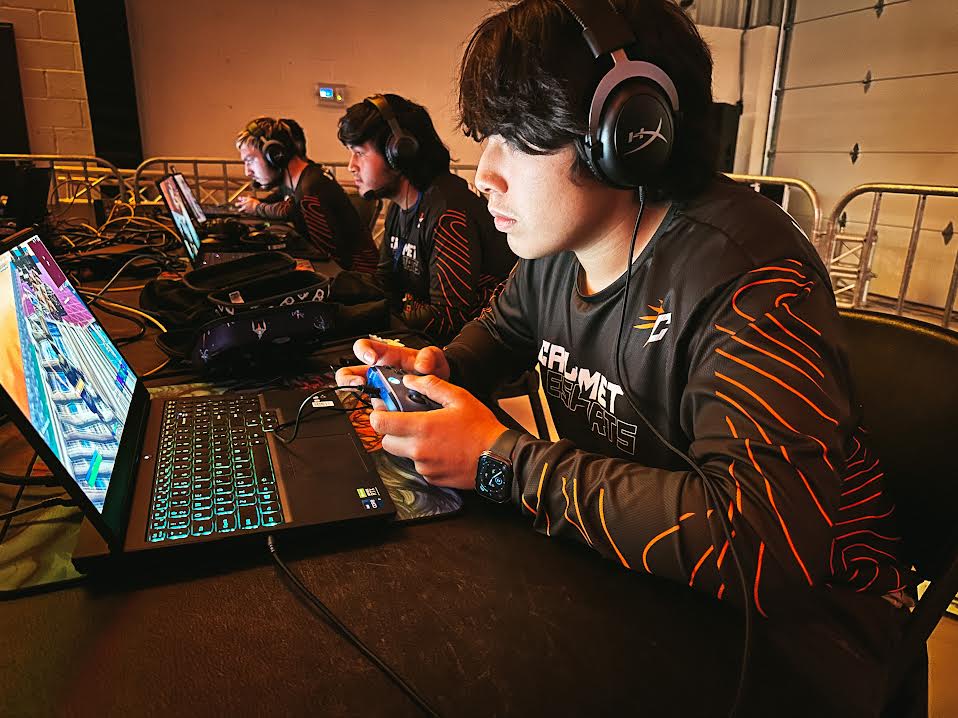 With the ever-growing trend of technology used in today’s society, the topic of video gaming while at school was never brought up for discussion … until just recently.

Growing in popularity across the world, esports is providing opportunities for students to get involved at a scholarly level opposed to traditional sports in schools.

According to the National Education Association website at nea.org, the explosive growth of esports was driven by student interest as 90 percent of teens play video games and is matched by growth in esports scholarships and careers.

In 2018, the National Federation of State High School Associations first recognized esports as an official sport. Since then, thousands of high schools have started implementing video-gaming teams. Giving rise to its growing popularity in and around Cheyenne and Arapaho communities, many public schools are in their beginning stages of creating video-gaming teams of their own.

Dillon Young, esports coach and IT director at Calumet Public Schools said the school has been taking it slow the last two or three years with adding equipment and seeing how much they could get involved. In their official second year of competing and have practices, Young said the esports team consists of 12 students who regularly compete at the school.

“We got a lot more that would it’s such a small school there’s a lot of conflicts with sports and stuff. I still push for sports over esports, that’s kind of my philosophy, but at the same time it’s been great for our non- athletes and the kids who really haven’t had a place in something that they’re good at,” Young said. At Calumet Public Schools, their league consists of ninth through 12th graders in high school. For the fall semester of esports, students are participating in games such as Madden, Rocket League, Super Smash brothers, Fortnite, Halo and even WWE.

“It was just kind of undeniable, like the growth of esports and how big it was getting and just how many kids we have that go home and play video games and have an interest in streaming and playing competitively, so it just seems like that’s where things are going so we needed to get in on it when it started,” Young said.

Young said in his first year at Calumet he saw a positive change with students who were struggling to stay engaged academically. With esports, students now have a reason to keep their grades above a level to be able to participate instead of sitting on the ineligible list for weeks at a time.

“We had kids that wanted to be able to play and we saw grades go up and one thing that I’ve personally seen is just being able to teach a new group about competitiveness and commitment to a team,” Young said. Young said it’s the teamwork, commitment and discipline that not every child who hasn’t participated in sports, has the opportunity to experience.

“Esports has brought those characteristics and traits to kids who aren’t normally getting it,” Young said. While esports continues to grow in popularity within the schools, Young said there’s often some misconception about esports.

“Every now and then you hear people that think it’s a waste of time and I get it, it sounds like you’re just playing video games in school, but honestly it’s somebody who has spent most of his life in athletics and somebody who wanted to be a football or basketball coach growing up,” Young said.

Young said he’s seen a lot of surprising positives that are coming from esports.

“I kind of brought it up in the interview. We talked about it a little bit and then about half way through the semester last year Mr. Hilterbran said he wanted to get the ball rolling on it so we made a list of stuff we wanted to get and he bought us the most expensive version of pretty much all the equipment we wanted,” Spurlin said.

The semester had begun with tryouts for esports, with there being a middle school team that consists of sixth through eighth graders and a high school team that is ninth through 12 th grades on the roster, totaling approximately 20 high school students and 25 middle school students. From there, the esports team has played one tournament a month for Xbox games, which are virtual and have played in-person Super Smash Brothers qualifiers once a month.

“We just got some jerseys, the school bought the high school a set of standing esports jerseys to use and the middle school had jerseys donated, like custom jerseys for all the kids were donated by one of the parents,” Spurlin said.

Being a gamer himself all his life, Spurlin said he saw a need to implement esports at Watonga Public Schools.

“I’ve been a gamer my whole life and esports has kind of become more popular now days and people stream and watch people play, it’s a lot more popular and possible than it was when I was growing up. I just always thought it was cool, I would’ve loved the chance to compete in video games because that’s something I love to do,” Spurlin said.

Spurlin said when students go home they don’t usually work on math or practice band instruments. “They want to play video games, so giving them the opportunity to put all that time to use and use the skills that they’re developing and actually apply them and use them to compete, I think is really helpful in an academic setting and giving them a chance to test them against other schools,” Spurlin said.

With some students, Spurlin said the school is trying to reach the demographic of students that may be struggling with grades or that aren’t involved with anything else to give them something to strive for. “Give them a reason to keep their grades up and stay eligible because the big difference between esports and traditional sports is if our students are ineligible they can’t even come to practice, so if they’re
ineligible they can’t do anything so it gives them a real reason to keep their grades up,” Spurlin said. Patrick King, El Reno High School esports coach and science teacher said the El Reno esports team started a little late for the online tournaments for Madden, WWE, MultiVersus and Rocket League, however its something they are looking forward to participating in the spring.

“Our school board and superintendent principals all got together and decided that here at El Reno, we weren’t going to play in any shooting games and most of the kids have kind of bought into that and the reasoning behind that was because of all the recent school shootings and things like that and we don’t want to encourage any of that kind of activity,” King said.

King said this is the first year for El Reno to participate in esports, with the team consisting of high school students only.

“We’ve had a lot of kids for several years that have just enjoyed playing video games,” King said. It wasn’t until the previous school year that administrators decided there was a grant available for esports competition and they decided to jump on board and bring the grant to the school. “It’s actually been pretty good, we’ve had a good response, we’ve got over 20 students participating so far, so the response has been really great,” King said.

King said the significance in implementing esports at El Reno ties back to their mission states of ensuring every student’s achievement and to inspire excellence.

“We have several students that aren’t athletes, they aren’t really great at athletics, they’re not really great with the academics and so this is a way to get them to achieve and show their excellence in another way, esports has a way to provide scholarships to college, so if we can have another avenue for kids to go to college and excel in something that they love and enjoy doing then we need to be able to provide that,” King said.

Students at El Reno High School also shared their input in being a part of the esports team for the first time ever.

Jayden Grauberge, 16, whose been gaming all his life said he’s just glad to be doing something in his life. “I feel like most of the time I just like to spend my free time doing stuff that’s not very productive and I guess this is a good way to turn my unproductive hobby into something kind of productive, so that’s pretty good,” Grauberge said. Grauberge said the opportunities that esports can provide include granting him access to college scholarships.

“I’m hoping to make it big is what I’m hoping for, in the hopes of gaining free college,” Grauberge said. Devin Levi, 18 said he chose to join esports because he likes to branch out into other things gaming wise. “I see it as a good way of getting into college,” Levi said.

Levi said esports has taught him how to be more focused on the game and to use teamwork the best he can. “I’m looking forward to getting better at games I’m usually not good at and as a way to get into college with what I love doing,” Levi said. 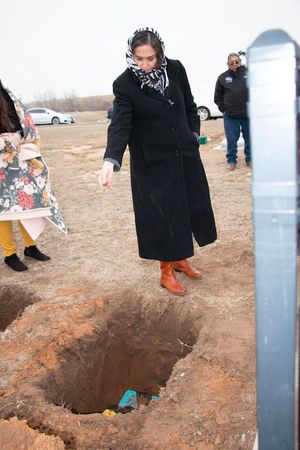