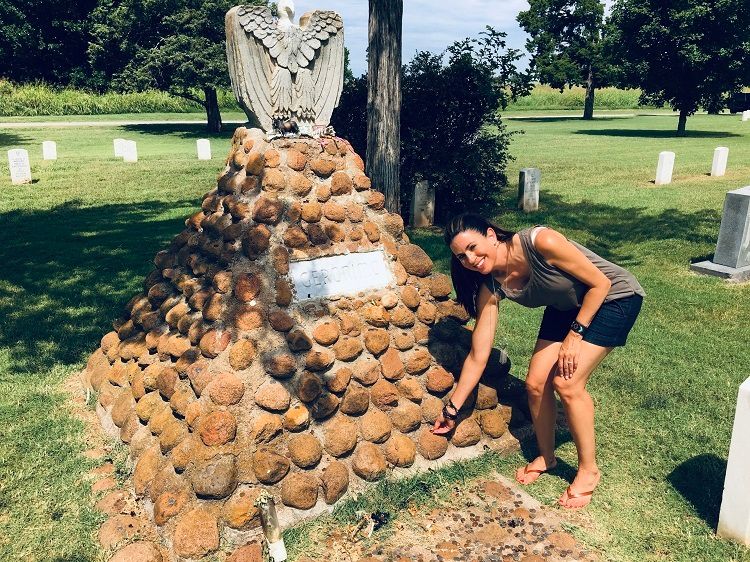 "I should never have surrendered. I should have fought until I was the last man alive." These are the words spoken on the deathbed of probably the most well-know Native American warrior in history, known as Geronimo.

Some considered him a warrior, and many viewed him as a “sell-out, while others thought of him as a popular Native “character”, representative of all Indians in North America.

I must admit, until I met Author (and retired PhD Physicist), W. Michael Farmer, I underestimated the significant warrior skills of Geronimo. Now I have an entirely new respect for this Apache fighter.

In this episode of Native ChocTalk, you’ll learn about:
• The Chiricahua Apache
• Geronimo’s incredibly monumental warrior skills
• The lesser-known story of the little girl, Trinidad and her encounter with Geronimo
• Geronimo’s friendship with Quanah Parker
• The warrior’s quest to be set free to go “home”
• Skull & Bones Society, and the true-or-false controversy over Geronimo’s remains

Check out W. Michael Farmer’s website where you can find the 3 books we cover in this episode: wmichaelfarmer.com/
• “The Odyssey of Geronimo, Twenty Three Years a Prisoner of War”
• “Trini! Come!: Geronimo’s Captivity of Trinidad Verdin”
• “The Iliad of Geronimo”

Yakoke, Michael for sharing your research and expertise! 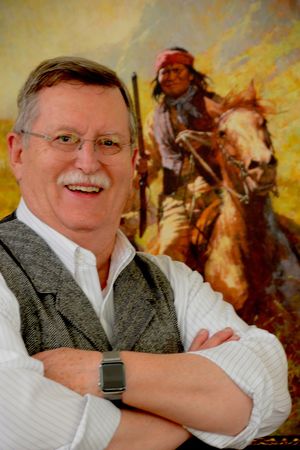 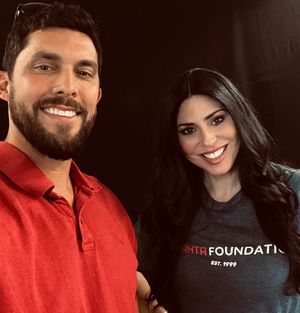