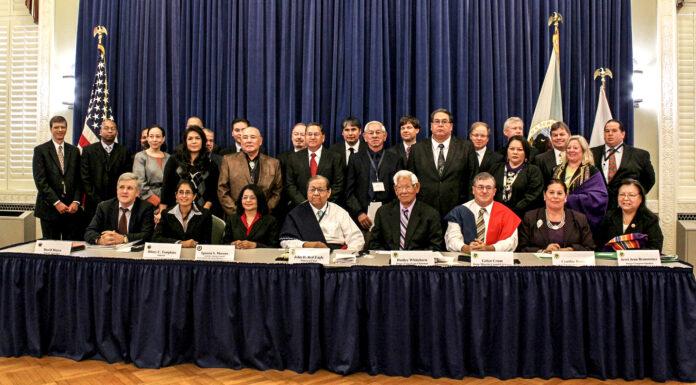 There will be a public meeting on the proposed rules Wednesday, Feb. 8 from 6:30 p.m. to 9 p.m. at the Osage Casino and Hotel in Skiatook

In 2011, the Osage Nation made history when it signed a $380 million settlement with the U.S. Department of Interior. At the time, it was the largest settlement ever negotiated with a Native American tribe.

As part of that historic settlement, the DOI and BIA were to work with the Osage Minerals Council to form new rules to strengthen 25 C.F.R. Part 226, regarding leasing of the Osage Mineral Estate for oil and gas mining. The rules would ensure that mismanagement of the mineral estate would never happen again.

Osage shareholders have asked for an update on the new rules for more than a decade. Meanwhile, oil and gas production in the Osage has become stagnant.

On Jan. 12, the BIA announced publication of the long-awaited proposed rules. The public can now review and comment on the 71-page document and the DOI will accept comment until March 17.

“The federal government has a trust responsibility to administer the Osage Mineral Estate,” said Assistant Secretary for Indian Affairs Bryan Newland in a DOI press release. “These proposed revisions secure this special trust asset of the Osage Nation for generations to come through accountability and best industry practices. We look forward to consulting with the Osage Nation and Osage Minerals Council on how we can best fulfill that obligation through this regulation.”

A public meeting has been set for Wednesday, Feb. 8 from 6:30 p.m. to 9 p.m. at the Osage Casino and Hotel in Skiatook. However, Principal Chief Geoffrey Standing Bear urges the public to write in their comments as the meeting is only two-and-a-half hours long and Osage elected officials will need time to make comment.

“I told him my questions will be brief at that hearing, which is do these regulations make room for the Osage Minerals Council to take over partial or full management of the Osage Mineral Estate under BIA supervision,” Standing Bear said. “He did not answer.”

According to the DOI, the proposed regulations would:

OMC Chairman Everett Waller said past councils have worked with each new administration on the proposed rules, but he would have to wait until after the public meeting in February before he could make comment on how the council feels about the proposed rules.

Standing Bear said everyone needs to read and re-read the proposed rules.

“What I don’t like is the fact that they are issuing regulations that are so inclusive of what I think is the Osage Minerals Council business. It’s like the federal government is showing everyone they don’t have faith in the capabilities of our Osage Minerals Council,” Standing Bear said. “I don’t see the federal government going to Conoco Phillips and telling them how to run their business.

“To say it’s trust responsibility, does that mean we can’t do it? Is that what that means? I don’t think so. I think it means they’re obligated to support us. Money and technical assistance.” 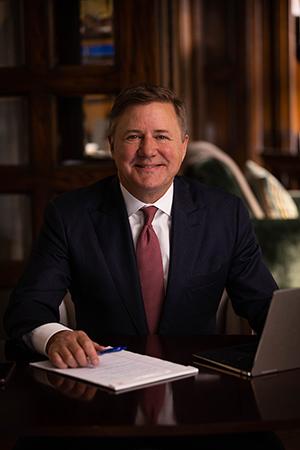 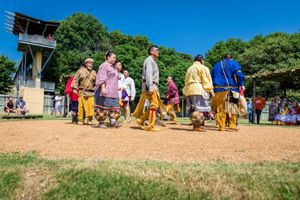