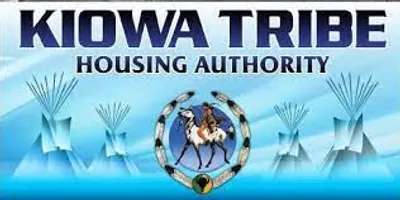 LAWTON, Okla. (KSWO) - The Kiowa tribe housing authority will soon start constructing new homes thanks to a 5 million dollar grant they received.This is a big deal for the Kiowa housing authority because they have not been able to build new homes for their tribal members in over 20 years.The Kiowa Housing Authority said there is a great need for new homes.“Increasing the number of housing units available for the Kiowa tribes low income tribal families and will help address the housing shortage and over crowding in the service area of Anadarko,” said Liberty.

The Department of Housing and Urban Development determined that Anadarko was short 1,200 homes for their tribal population size.The tribe said this is only the beginning of the home building project “The plan is to have an additional 37 units constructed through other funding sources that we’ll apply for through the next five years,” she said.Liberty said 99 applications were submitted from across the nation but only 25 tribes received funding.She said making this possible took a group effort.

“These guys have become like family to me, and so being able to be a part of this team and watch the project grow and develop into fruition while working with the board of commissioners as well, they have been amazing supporters of the project and so I’m excited to continue on and help with all the future planning,” said Liberty.The executive director of the Kiowa housing authority, Billy Komacheet, said they’ve done a lot of work to improve their efforts over the past 3 years.“We are just here to do the best that we can for our tribal members and do the things that has not been done in a long time so we are very proud of the situation that we are in now and we look forward to new construction in the future,” said Komacheet. 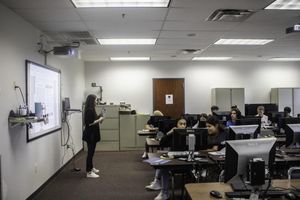 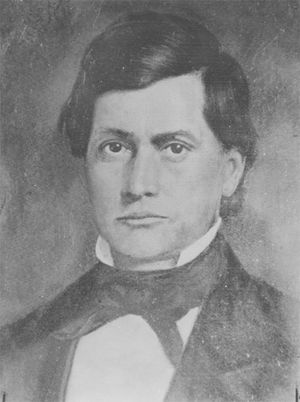