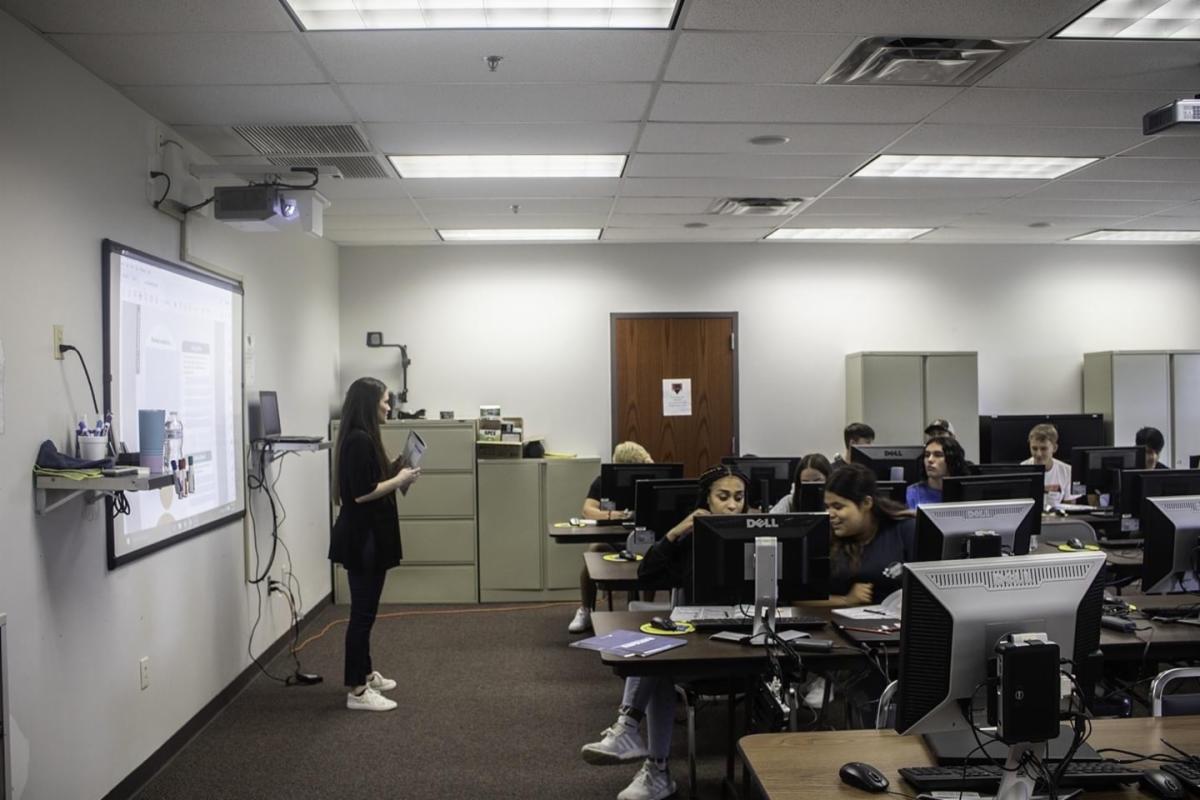 OSAGE NATION, OK – Osage Nation received notice of a $40.6 million grant from the Tribal Broadband Connectivity Program. The massive award will provide critical infrastructure where high speed internet is lacking within the Osage Nation. “This award is a game changer for our broadband efforts,” said Osage Principal Chief Geoffrey Standing Bear. “I want to give credit where credit is due and that’s with the hard work and dedication by the Osage Nation Information Technology and Grants Department. Their efforts will greatly benefit Osages and Osage community members for many years to come.

”Osage Nation’s Information Technology Department worked collaboratively with the Osage Nation Grants Management and Budget Department for over a year to develop the grant proposal. “A lot of blood, sweat and tears went into this grant proposal,” said Christa Unap-Fulkerson, Osage Nation Grants Management and Budget Director. “The effort that this application team gave was well beyond what I could have imagined. I am proud to be Osage and I am so proud to be a part of this group of people.”According to the American Indian Policy Institute at Arizona State University, a major obstacle to high-speed Internet access on tribal land is the lack of infrastructure. This funding will decrease the digital divide that Osage Tribal Members face every day. Significant positive impacts in areas such as public safety, health care, education, employment and housing are anticipated.

“Broadband is not just about internet access but also about a pathway to obtaining an education, improving health, and acquiring the economic resources necessary to thrive,” said Fulkerson.The grant funds will provide a fiber buildout of twelve key areas within the Osage Nation service area, covering the majority of areas where there are unserved or underserved Osages and other Federally Recognized Native Americans. In addition to broadband development, Osage Nation is strategically planning for the economic growth this award will bring through job creation and other potential revenue-generating businesses. "We are very excited about the economic aspects of this major broadband grant,” said Osage Nation Secretary of Administration James Weigant.

“Not only will we create jobs on the front end with construction, we envision more jobs coming as this broadband project evolves into a major internet provider. While jobs are a big factor, providing industry leading broadband speeds within the Osage Nation service area could serve as an even bigger economic driver, allowing people to work and learn from home when a lack of high speed internet might have prevented that before."According to internetforall.gov, the United States Government high-speed internet information website, access to high speed internet is the backbone of today’s world. It powers education and the economy. High-speed internet service is important for students to access quality education and training to be globally competitive. They use the internet for homework assignments, for research, and to apply to college and trade schools. By connecting the workplace, we can better connect businesses to consumers. And new markets can increase sales and create jobs. And it helps workers connect to good paying jobs, wherever they might live. 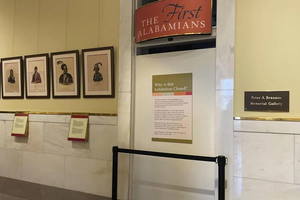 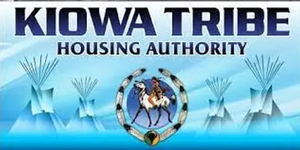