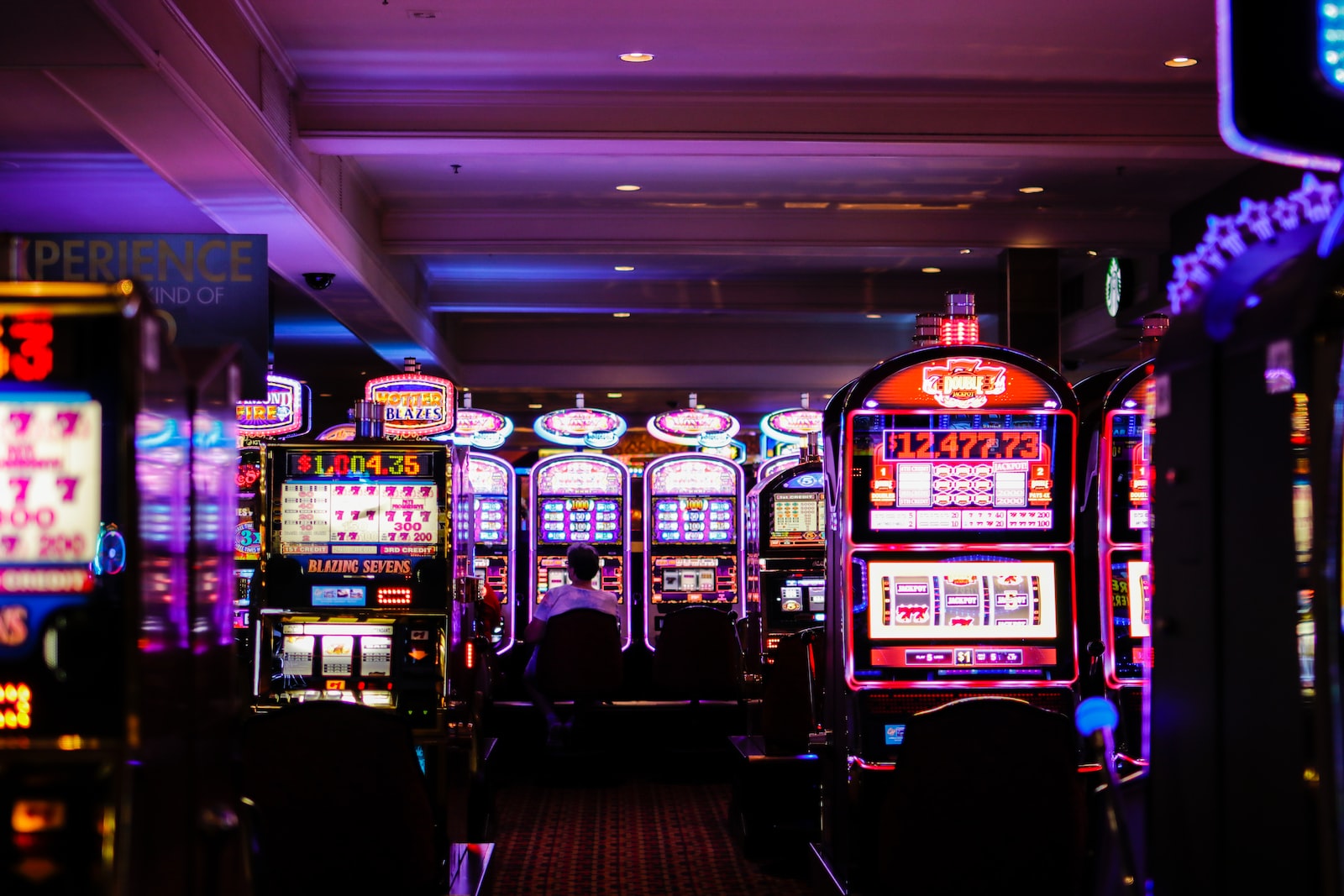 Judge Timothy J. Kelly granted the motions for dismissal on Nov. 23 of the suit filed by CN, the Choctaw Nation, the Chickasaw Nation and the Citizen Potawatomi Nation. The suit was initiated during the skirmish between Gov. Stitt’s office and the tribal governments over whether there was an expiration of the gaming compacts that were entered in 2005.

The CN Office of the Attorney General has announced no plans to appeal the decision.

“The Nation is arguing that Governor Stitt had no authority to enter into these compacts and even the Oklahoma Supreme Court has agreed with us on that point,” Cherokee Nation Attorney General Sara Hill said. “We remain optimistic that the federal court will rule that these types of compacts are void and send a strong message that future compacts between the state and tribes must be entered into in compliance with state and federal law.”

Kelly based his decision to dismiss on whether the compacts caused any immediate injury to the plaintiff tribes. He ruled that the UKB and Kialegee compacts did not cause injuries because neither tribe currently operate any gaming venues. The decision does not dismiss litigation against the Comanche Nation and Otoe-Missouria Tribe for similar compacts agreed to with Stitt.

The Oklahoma Supreme Court had ruled twice in favor of CN and the other plaintiffs, but the UKB and other defendants have suggested in their arguments that the federal government, through the Department of the Interior, has jurisdiction.

Kialegee Tribal Town and the UKB argued that their compacts with Stitt were federally approved after the DOI allowed a 45-day window to elapse without action and with publication in the Federal Register. The DOI was named as a defendant in the suit by the plaintiff tribes.

Under the Comanche and Otoe-Missouria compacts, as initially agreed, they could have permitted offerings not legalized by the Oklahoma Legislature, including sportsbook wagering. Such language was omitted when Stitt agreed to compacts with the UKB and Kialegee Tribal Town.

The compact fight between Stitt and the tribes gained momentum during 2019, Stitt’s first year in office. The tribes accused Stitt of arm-twisting when he insisted that the gaming compacts would expire after 15 years. While the compacts – each tribe agreed to the same terms with the state – were for a fixed period, most legal interpretations suggested the compacts renewed automatically. If Oklahoma and the tribes agreed, they could re-enter negotiations to change the terms.

Stitt fruitlessly increased pressure to bring the tribes to the table. After first claiming that the compacts expired at the end of 2019, he claimed that tribal gaming would be illegal beginning Jan. 1, 2020. The Native nations roundly ignored the deadline by continuing their gaming operations when the new year began.

The governor repeatedly lost decisions in state and federal court cases, whether brought by the tribes or Oklahoma lawmakers. Stitt then waved the white flag on Oct. 23, 2020, with an announcement that he would not appeal a federal court ruling that the compacts automatically renewed.

Stitt claimed “unprecedented uncertainty” due to the U.S. Supreme Court decision in McGirt v. Oklahoma required a change of priorities in state-tribal relations. The governor’s office has since been more focused on its issues with McGirt, and has allowed the expiration of fishing and hunting license compacts with the Native nations.

Under the renewed compacts, the tribes pay the state 4-10 percent of revenue to exclusively offer Class III gaming, which includes slot machines, craps and roulette. The state collected $150 million from gaming fees in 2019. 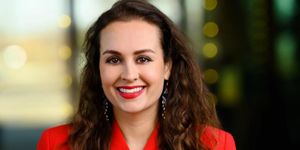 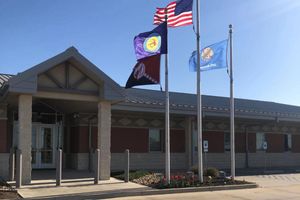 'I want to help my people': Tribal nations in Oklahoma focus on mental health treatment