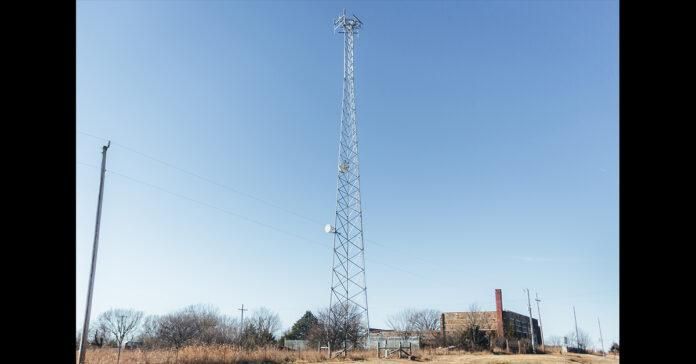 It is raining – actually it’s pouring – grant money on the Osage Nation.

Just three weeks after the National Telecommunications and Information Administration announced it was giving $40.6 million to the Nation to bring high-speed broadband to under-served areas of Osage County, the U.S. Department of Agriculture surprised the tribe with a grant for $13.9 million for the same purpose.

“I never dreamed we’d get both of them,” Christa Fulkerson, the director of grants for the Nation, said Sept. 7. “This is a once-in-a-lifetime grant award due to the Covid situation that we all went through. It’s a one-time thing and we all knew it; we took advantage of it and not a lot of tribes got it.

“NTIA and USDA knew that the Osage Nation could handle it.”

The NTIA grant announced in mid-August is the largest single grant the Nation has ever received Fulkerson said. Combined with the USDA grant, it means the tribe has $54.5 million to spend building up a high-speed broadband system. And there are more grant applications pending.

According to Bill Fenton, the Nation’s director of Information Technology, the vast majority of Osage County is officially deemed “unserved” by internet because of slow upload and download speeds. Both grants require speeds of at least 100 megabits up and down, compared to the sluggish 25 down and 3 up that many have now.

“It’s going to be a ton faster than anything you’re experiencing right now. It’s going to be night and day,” Fenton said. “This is going to be a game-changer for Osage County. Having reliable infrastructure and internet speed is fundamental to economic growth.”

Eddy Red Eagle Jr., a 12-year member of the Osage County Industrial Authority, a group charged with promoting economic development, said that lack of high-speed internet has long hampered progress in the county.

“It was very much a handicap,” Red Eagle said. “All of us were pushing for broadband but we could not get the appreciation from the powers that be. Everybody from mayors up to the chief to the county commissioners didn’t understand power of high-speed internet. Candy Thomas (and adviser to the OCIA and the Nation’s director of Strategic Planning and Self Governance) just wore herself out trying to move it along.

“It seemed like businesses could go anywhere in the country except Osage County because we were a big dark spot on the map when it came to internet access.”

Ultimately, after one of the Nation’s LLC’s got two or three grants for internet improvements, Red Eagle said, the OCIA decided to leave the job to the Nation because “tribal money was breaking the ice.”

Project to be completed in two years

Now the ice is completely broken thanks to the Nation’s work. And high-speed connectivity should be here at near warp speed: The grants require that the system be operational within two years.

“We’re in an ultra-marathon at a sprinter’s pace,” Fenton said. “First, we have to get the money appropriated by Congress, then we can turn the engineering firm on. As that gets completed, we turn it over to DNR (Department of Natural Resources) and Historic Pres(ervation) because those are required. Then we start construction.

“I want to start now. We’re not stalling.”

Red Eagle was just about giddy at the news of $54 million earmarked for broadband.

“It takes a lot of cash, but you will get the money back in so many forms,” Red Eagle said.

“We plan to build a ton of fiber throughout Osage County,” Fenton said. “We broke it down into smaller projects because we didn’t know how much they were going to fund, then they funded the whole thing. We were all shocked.”

The genesis of the massive grant awards started when Mark Kirk was the director of IT, Fenton said. When NTIA announced the grants were available, Kirk and others attended webinars led by the agency’s division chief of Tribal Connectivity, Adam Geisler, a member of the La Jolla Band of Luiseno Indians.

“He was saying, ‘Look, tell us everything you want to do, and we’ll try to fund it.’”

Kirk shot for the moon, and the Nation won the jackpot – thanks to a lot of teamwork involving the grants and IT and other departments.

Internet at low or no cost for some

In addition to internet speeds, the grants require the final product to be affordable, Fenton said: For Native Americans living on trust or restricted land within Osage County, the cost is likely to be little or nothing. The current NTIA grant limits the “last mile” or hookup only to Native households, but one of the pending grant applications – a USDA grant administered by the state of Oklahoma – will allow non-Natives to connect, too.

In a prepared release, Principal Chief Geoffrey Standing Bear praised the grants department, its employees and those who work for the Information Technology Department.

Under the Biden administration – and stemming from the Covid-19 pandemic – federal grant money for infrastructure projects from water to broadband and beyond has been distributed in unprecedented amounts to benefit Native Americans.

Fenton and Fulkerson both noted that the Covid-19 pandemic sparked both the realization that the old slow-speed internet was inadequate for such activities as remote schooling, telemedicine, and business Zoom meetings– as well as the massive federal spending to correct “internet inequity,” which disproportionately affects Osage County because of the county’s sparse population and vast size.

But the federal spending largesse isn’t limited to the Osage Nation; other tribes, too, are benefitting.

According to annual reports – called crosscuts – about programs that benefit Native communities by the Office of Management and Budget, federal spending more than doubled from fiscal 2019 to 2021, from $22 billion to $55 billion. OMB’s current crosscut predicts spending on such programs in fiscal 2023 at $36 billion.

Fenton said that the investment in the Osage reservation will be one that should reap enormous benefits for everyone in the county. “Everyone says we’re a food desert but we’re a technology desert, too,” Fenton said. “This is taking a giant stride to solving that problem. I feel blessed to be a part of it and blessed to bring this to the people of Osage County.” 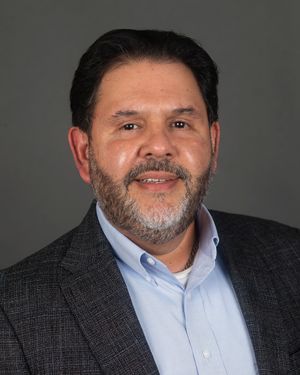 The cunning nature of addiction 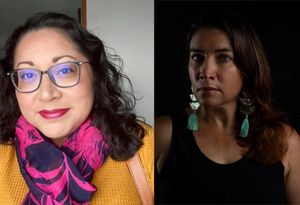