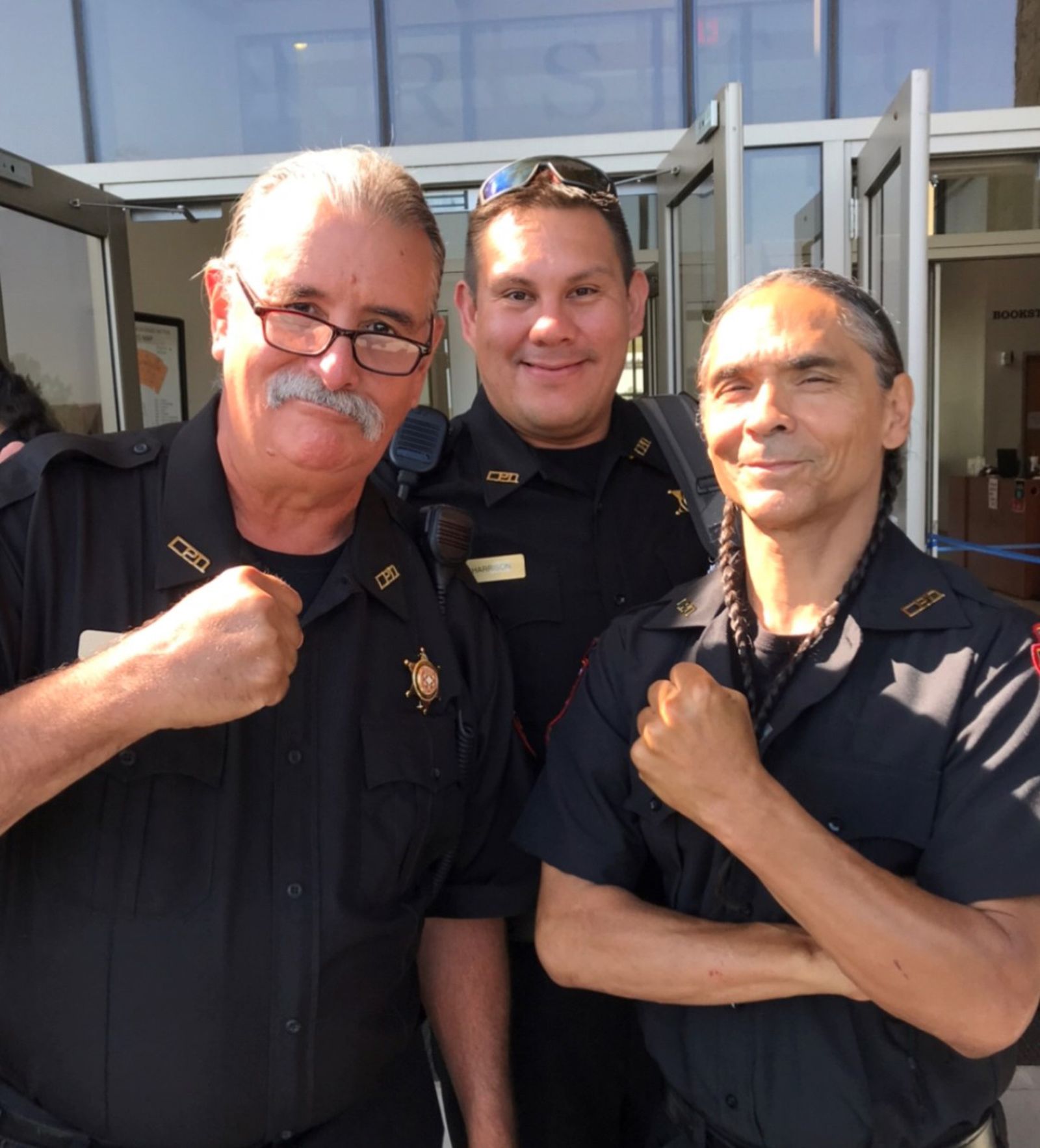 Harjo spent his youth in the same setting, as did Schmidlkofer, who graduated from Tecumseh High School not far from CPN headquarters. He found the material easy to connect with as he read the scripts and prepared to act in the background or as a stand-in for one of the show’s biggest stars.

“I’ve talked to a lot of people on the show, and a lot of them are like me,” Schmidlkofer said. “They grew up here in Indian Country, just grew up down the road. And I remember growing up, and a lot of the things they’re portraying in the show, it was the same back then as it is now. You have to struggle to get out of where you’re at. And it’s been interesting to watch that and be a part of that. It’s pretty special because we really just haven’t had much of that in media.”

He enjoys the show’s portrayal of Native Americans’ humorous side and its realistic view of their problems. Schmidlkofer also described the upcoming season as “a little edgy sometimes.”

Season two
Schmidlkofer had seen notices from the show looking for background actors and other on-set jobs, and he ignored them while others traveled to northeast Oklahoma hoping to work with the show’s creators. One day, he received an email inviting him to apply as a background actor for season two. He agreed, and during his first day on set, the assistant of background casting got a hold of him.

“I just happened to be in line. He’s hollering, ‘Paul Schmidlkofer, Paul Schmidlkofer.’ And I said, ‘That’s me.’ I’m thinking, ‘I’ve already screwed it up. I’m gone.’ I really thought I did something and offended somebody, and they’re going to kick me out,” he said.

They quickly offered him the opportunity to serve as a stand-in for acclaimed actor Gary Farmer, who plays Uncle Brownie on Reservation Dogs and is known for his roles in Smoke Signals (1998) and Dead Man (1995).

“They said, ‘You’ll have to really pay attention and get involved, and for the most part, act like however the star does it.’ In my mind, I’m thinking, ‘I can do that today, and they’ll probably fire me after today. But that would be fun.’ So I said, ‘Sure, I’ll do that,’” Schmidlkofer recounted.

He spent the next several weeks as Farmer’s stand-in, working with the lighting and prop crews as they prepared the scenes.

“You’re literally right there with everybody that matters every day. … The stars are right there. The director is right there. Everybody is right there. You get to watch the camera people, discussing how they’re going to make shots, the lighting people, the props, the wardrobe, all those people working around you,” Schmidlkofer said. “I thought, ‘No wonder movies cost so much.’”

He then applied for a background character role on another episode in the second season, and the casting department picked him. Schmidlkofer got to play a Chickasaw Nation Lighthorse Police Department officer and dressed the part as they spent several days filming some physically demanding scenes.

“It was very wet and muddy. It’s a wonder I didn’t fall and break a hip. … But the whole thing’s been fun. If they called me up tomorrow and said, ‘Can you make it up here in two hours?’ I’ll be up there in two hours. I enjoyed it that much,” he said.

Schmidlkofer met Gary Farmer, Wes Studi, Zahn McClarnon and Lane Factor, one of the show’s young stars, throughout the two and a half months of filming. He described the overall atmosphere as loving, accepting and inclusive.

Filmed in Oklahoma
He believes Oklahoma’s film and production tax incentives made shows like Reservation Dogs possible, especially the ability to film a storyline about Native Americans on location.

“Sterlin (Harjo) had to sell that concept to somebody. The tax credit made it a whole lot easier for him to sell the concept of a show about Indians and it being funny. Because most people’s opinions were tainted by old school Hollywood — just the stoic, noble Indian,” Schmidlkofer said.

He retired from education a few years ago and decided to spend his time taking advantage of rare opportunities, like working on Reservation Dogs. The experience gave him a look into an extensive film and television production he had never had before, and he appreciated the staff much more.

“Those people work really hard. They’re flying in, working and flying to another job, some of them. I don’t see me working that hard ever again. … I honestly don’t see me doing much acting. I see this as a chapter in my life where I’ve had a good time, and I’ve enjoyed myself,” he said.

Schmidlkofer encourages others looking for opportunities in film and media to hunt for jobs in the growing Oklahoma production scene. He believes right now presents a “golden opportunity.”

“I don’t think there’s been a better time. There are list servers out there that produce all the shows that are looking for help. There’s tons of work out there,” Schmidlkofer said.

Since filming Reservation Dogs, he has worked on Tulsa King starring Sylvester Stallone, partially filmed in Oklahoma City and Tulsa, as well as several smaller productions. While his future in media remains unclear, Schmidlkofer analyzes opportunities as they come. 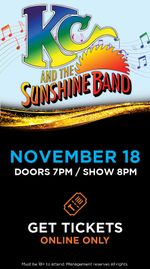