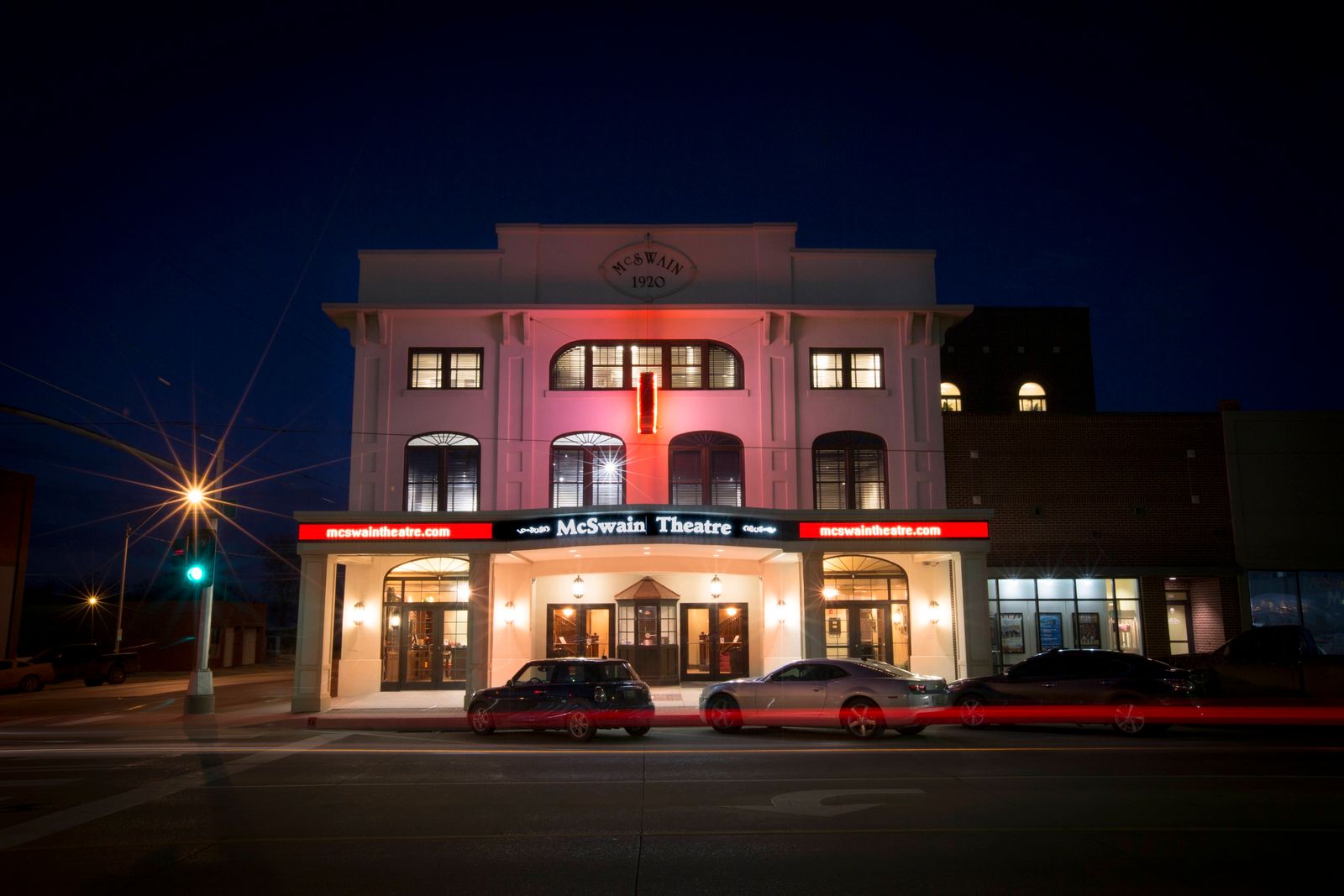 Jae L. & Crossover with Special Guests will perform for a live audience at the historic McSwain Theatre, 7 p.m., Saturday, Aug. 20.

Several special guests will be joining in on the entertainment, including Red River, Mychall Lee Allen, Anne Young, Haley Miller and Patrick Thompson.

Red River is one of Ada’s favorite local cover bands that plays a number of genres across several decades, including rock ’n’ roll and blues classics.

Mychall Lee Allen is an entertainer from Wilburton, Oklahoma. He’s an energetic and eclectic showman. He plays anything from blues and jazz to classic rock and country.

Soulful singer, Haley Miller, was born and raised in Ada and will perform some of her favorites. Miller is no stranger to the McSwain Theatre. She has performed at the McSwain since the age of 16 and has also taken vocal lessons from Jae L.

Lastly, folk singer and songwriter Patrick Thompson will fill the McSwain with his dynamic tunes. Thompson is from Norman, Oklahoma.

Jae L. & Crossover perform each month at the McSwain Theatre. Their shows are lively, interactive and provide the audience with a family-friendly atmosphere.

The McSwain Theatre, 130 W. Main St., Ada, has remained one of Oklahoma’s premier live entertainment venues since opening in 1920.

For more information, contact the McSwain Theatre at (580) 332-8108 or visit McSwainTheatre.com. 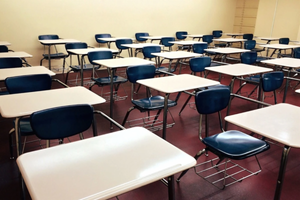