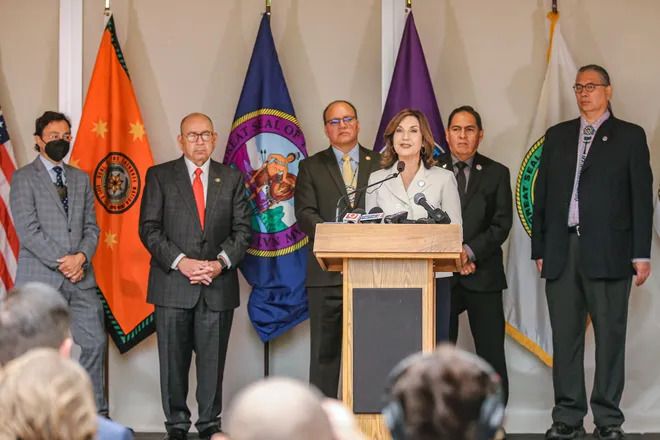 Parable: There are 39 frogs on lily pads. Five make the decision to jump. How many frogs remain on the lily pads? The answer is 39 because a decision without action has no impact.

On Oct. 11, the Inter-Tribal Council of the Five Civilized Tribes held a news conference proclaiming the endorsement of Joy Hofmeister for Oklahoma governor. The council consists of the elected leaders of the Cherokee, Choctaw, Chickasaw, Muscogee and Seminole nations of Oklahoma. Despite the historic gesture, one may wonder: Why did the Five Tribes decide to step out on their own without working through the United for Oklahoma Coalition? After all, the Five Tribes are also members of United for Oklahoma.

Back to the parable, how will the Five tribes' decision reflect on the other tribes? The frogs in the parable are vulnerable prey by air (birds), land (reptiles) and water (fish). If their decision is not backed up by action, will the species be considered weak and vulnerable?

More than words and photo ops are necessary to ensure the success of an endorsement. Hopefully, the leadership of the Five Tribes has a strategy to encourage and equip their tribal members to vote.

Theresa Hinman is a member of the Ponca Nation. 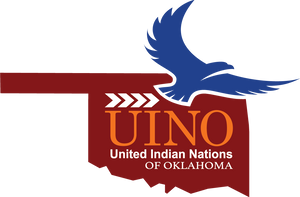