The following statement from Abigail Echo-Hawk, director of Urban Indian Health Institute, can be quoted in part or in full.

“While appalling, it is not surprising to see the life expectancy of American Indians and Alaska Natives drop at higher rates than other races or ethnicities. This report links the increase in deaths to COVID-19, but it did not acknowledge that those deaths are directly related to our community experiencing some of the highest health risk factors that are the result of structural racism.

Urban Indian Health Institute defines structural racism as the normalization and legitimization of dynamics including historical, cultural, institutional, and interpersonal that routinely advantage white people while producing cumulative and chronic adverse outcomes for people of color. As evidenced by this report, non-Hispanic whites continue to benefit from ongoing structural racism while Native people die from it.

Sadly, the data is likely a gross undercount. It does not include data for people who are both American Indian/Alaska Native and Hispanic, which according to the 2010 Decennial Census represents 22.8% of the Native population. The report was also not able to account for racial misclassification or the improper reporting of a person’s race and ethnicity, which one study reported was as high as 35% in mortality data in some Indian Health Service regions.

As a result, and despite the unconscionable findings in the report, we know it’s actually much worse. These factors contribute to ongoing underreporting that effectively limits our ability to address increasing rates of death in Native communities.

American Indians and Alaska Natives are one of the largest growing multiracial, multiethnic populations in the country, and we will not stay silent as we continue to be victims of structural racism and data genocide.” 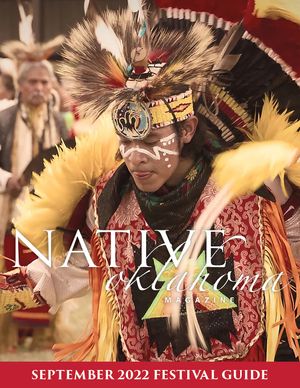