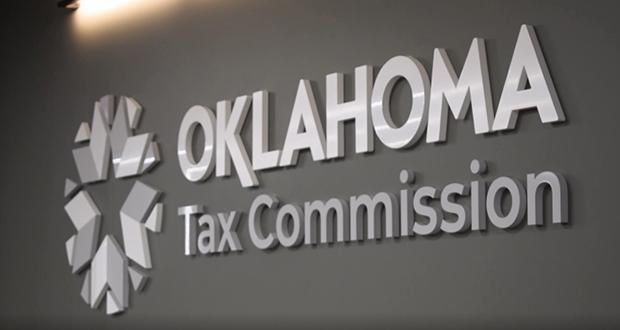 While Gov. Kevin Stitt heralded the decision as a win for the state, the matter is far from resolved.

“I am pleased to learn that today the Tax Commission released a decision reaffirming that every Oklahoma citizen is required to pay their fair share,” said Stitt in a statement. “This is a ruling in favor of certainty, fairness, and equality for all Oklahomans. We all drive on the same roads, send our kids to the same public schools and benefit from the same state services, so it is only right that every citizen of the state of Oklahoma, regardless of race or heritage, should contribute their fair share.”

“It is not surprising that a commission appointed by the governor ignored 50 years of established law and rendered a decision aligned with the governor’s misguided political campaign against tribal nations,” reads a statement issued by the Muscogee (Creek) Nation.

“Tribal sovereignty benefits all Oklahomans, and tribal nations contribute billions to the state’s economy,” the statement reads. “These issues are a long way from being over and settled. We look forward to challenging any threat to our inherent sovereignty every step of the way.”

The tax protester had based her claim for an exemption in part on assertions made in a report OTC prepared at Stitt’s request, claiming that the U.S. Supreme Court’s 2020 ruling in McGirt v. Oklahoma could cost the state $72.7 million in taxes currently assessed to tribal members that, due to the McGirt ruling, become exempt as residents of an Indian reservation.

Stitt had requested all state agencies submit a report detailing how they might be adversely affected by McGirt. The ruling, penned by Justice Neil Gorsuch – an expert on Indian law who was nominated to the Supreme Court by former President Donald Trump in 2017 – found that much of eastern Oklahoma is Indian land, as the Muscogee (Creek) reservation was never formally disestablished.

The ruling created substantial uncertainty regarding whether the tribes, the federal government or the state holds jurisdiction over an array of matters. Though the McGirt ruling dealt with jurisdiction over criminal prosecution, several other jurisdictional issues such as taxation and regulation also are brought into dispute if the lands are determined to be under the tribes’ jurisdiction.

Though members of Oklahoma’s congressional delegation encouraged state officials to work together with tribal leaders to clear up jurisdictional uncertainty, the Stitt administration – already at odds with the tribes over gaming compacts and other issues – appealed to the courts to overturn the decision instead. The state presented reports from several agencies in its court filings to argue that the McGirt ruling harms the state.

Tribal citizens who are employed by the tribe and live within the boundaries of a reservation are exempt from state income tax. Alicia Stroble is a member of the Muscogee (Creek) Nation and is employed by the tribe. According to the McGirt ruling, she lives in an area now considered to be Indian land. Stroble submitted an exemption to the OTC in 2020 for the previous three years she had been taxed by the state.

In her filings, Stroble cited a report the OTC submitted to Stitt, which also has been cited by the state in its efforts to have McGirt overturned.

“The decision changes the geographical area in which the OTC has jurisdiction to levy and enforce the State’s taxes,” reads the OTC’s report, issued in 2020. “The OTC anticipates the primary fiscal impact of McGirt will be reflected in reduced collections for individual income tax and sales/use tax, due to increased numbers of Creek Nation tribal members eligible to earn exempt income and make purchases exempt from sales/use tax.”

“The Administrative Law Judge completely disregarded the Court’s express limitation of McGirt to the Major Crimes Act, and instead concluded that ‘the importance of the McGirt decision to the instant matter is the Court’s analysis of whether Congress disestablished or diminished the Creek reservation,’” the OTC’s order reads. “The Administrative Law Judge’s unilateral conclusion that the McGirt decision has application to the taxation protest before the OTC is without basis and completely discounts the Supreme Court’s express limitation of McGirt to the MCA.”

The OTC’s order claims that the warranty deed for Stroble’s property, dated 2008, demonstrates that the land is not part of the reservation, with its fee title acquired from a non-tribal bank as trustee.

The OTC also distanced itself from its 2020 report, noting that the report bears the signature of a former executive director.

The governor’s office asserted that 9,261 taxpayers have claimed an exemption from state taxation due to the tribal income exclusion, from the period of August 2020 to Sept. 20, 2022. Of those who disagreed with the Tax Commission’s handling of the claimed exemption, 642 filed protests.

Members of other tribes, such as the Choctaw Nation, also have filed lawsuits against the OTC, claiming an exemption based on the McGirt decision. 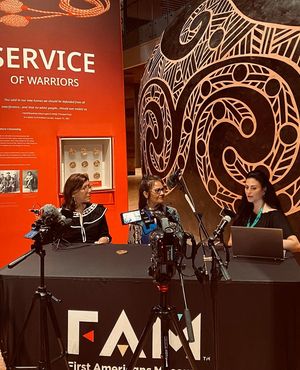 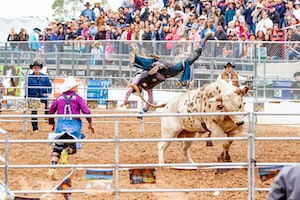