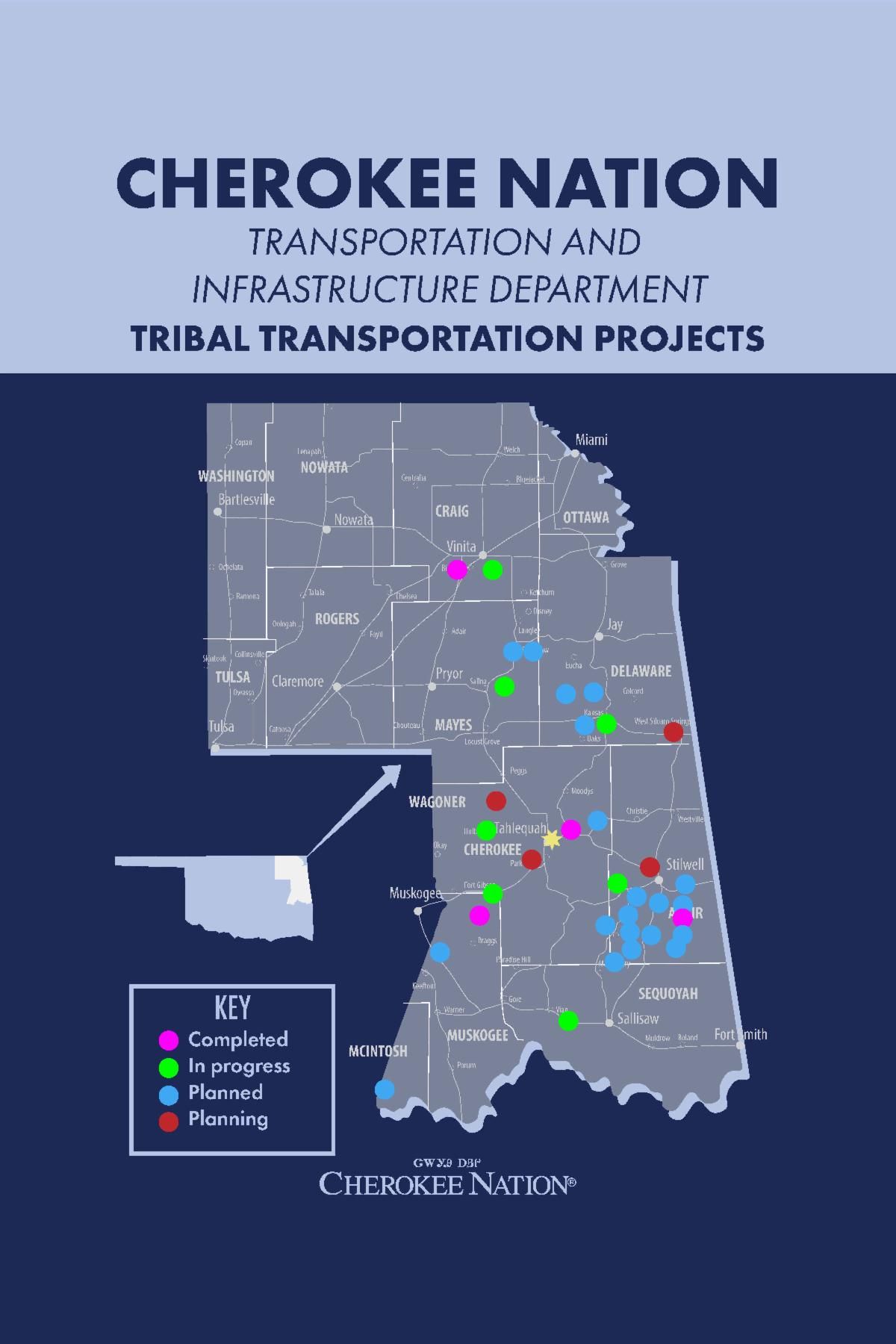 The Biden administration took another step to improve relations with the nation’s nearly 575 Native American tribes by signing an agreement giving the Cherokee Nation greater control over road improvements within its reservation.The Tribal Transportation Self-Governance compact allows the tribe to plan and oversee its own transportation projects without seeking federal authorization.“Having oversight for the first time to plan, lead and oversee the finance of our own road projects will only mean more and better investments in terms of travel and infrastructure in the Cherokee Nation to the benefit of thousands of citizens,” said Cherokee Nation Principal Chief Chuck Hoskin Jr.U.S. Deputy Secretary of Transportation Polly Trottenberg, visited Oklahoma to sign this compact in June.“This is the first agreeance of its kind between a tribal nation and the U.S. government and we certainly hope in the Biden-Harris administration that this is the first of many to come,” said Trottenberg. “Thanks to the Cherokee Nation’s leadership, every tribe in the country now has a model that it can pursue in its own self-governance agreements.”This agreement reaffirms the Cherokee nation’s right to determination and self-governance through control over how federal transportation dollars will be spent. According to the U.S. Department of Transportation, this compact has come from many months of dialogue between USDOT and the Cherokee Nation."We are firmly committed to honoring tribal sovereignty, upholding our solemn trust in treaty responsibilities, and empowering tribal self-governance through agreements like this one," Trottenberg said.Tribal Officials said the Cherokee Nation Transportation and Infrastructure Department invested $12.1 million and improved 67 miles of roadway in the fiscal year 2020, $19.2 million invested and 88 miles of roadway improved in the fiscal year 2021 and $10.3 million invested and 50 miles of roadway improved so far in the fiscal year 2022.“The Cherokee Nation will continue to receive about $18 million per year for infrastructure investments, which is the standard annual amount it had received, but will now be forward funded,” said Michael Lynn, Cherokee Nation’s executive director of transportation and infrastructure.“For transportation projects across the Cherokee Nation Reservation that the tribe deems a priority, the Cherokee Nation enters into cooperative agreements with counties and the state to construct.“The Cherokee Nation performs project planning, survey, design, right-of-way acquisition, utility relocation coordination, construction contract letting, construction management and oversight and materials testing,” said Lynn.

Gaylord News is a reporting project of the University of Oklahoma Gaylord College of Journalism and Mass Communication. For more stories from Gaylord News visit GaylordNews.net. 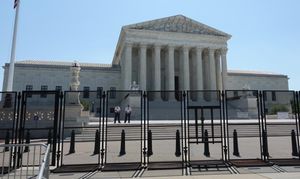