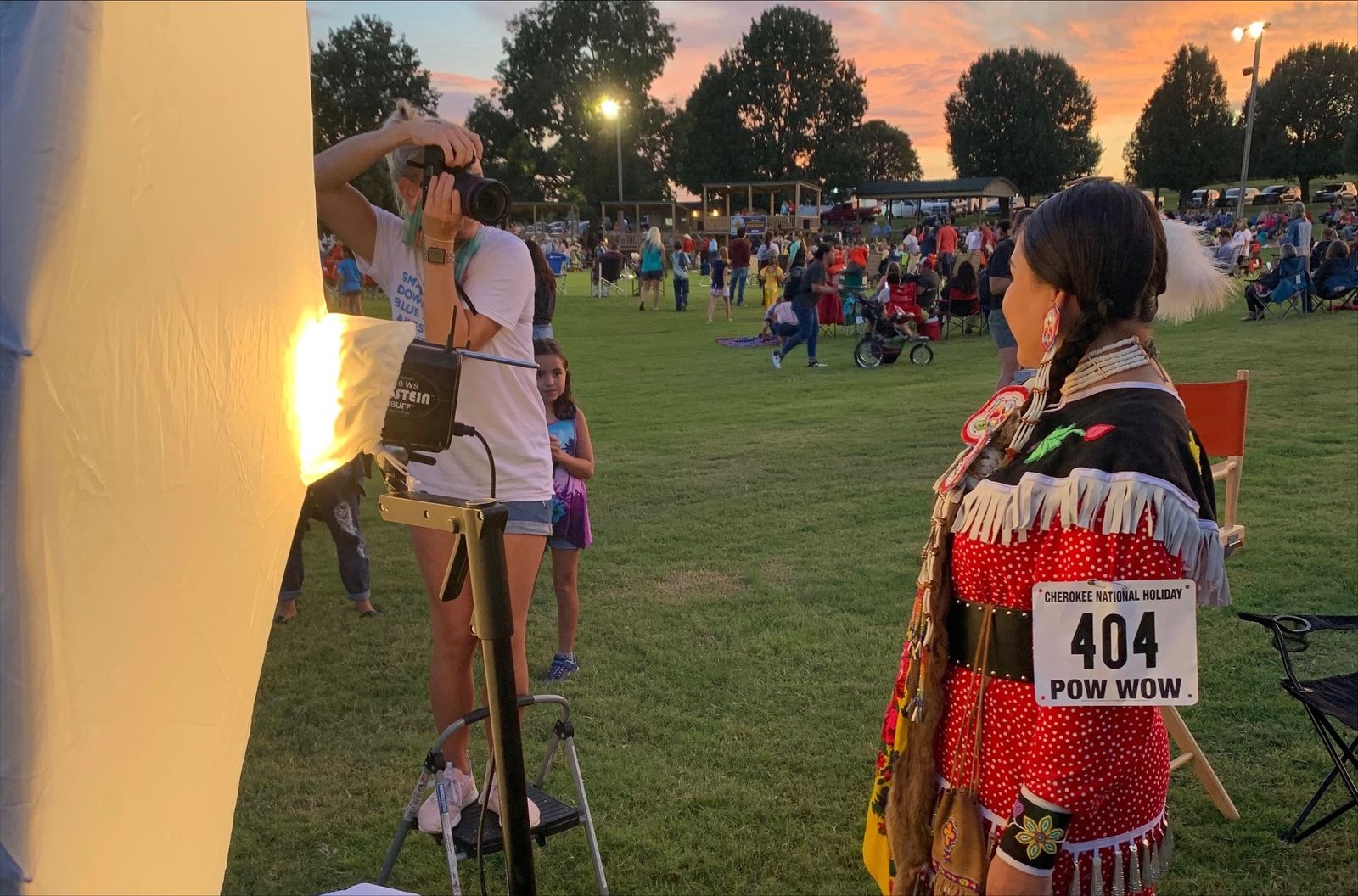 The tribe’s film office and video production teams will be on hand during the 70th Annual Cherokee National Holiday. The annual celebration of history, culture and art is held over Labor Day weekend and traditionally draws more than 100,000 visitors from across the country.

The production team is recording stories offered by Cherokee elders and fluent Cherokee speakers so that the long-held tribal tradition of passing knowledge and language through storytelling will continue for generations to come. Through the Elder Stories program, the language, wisdom and knowledge of Cherokee speakers and elders will be securely and safely preserved in the tribe’s video archives.

Every tribal elder or Cherokee language speaker is encouraged to sign up to share stories or experiences with the Cherokee film crew at the Chota Conference Center inside Cherokee Casino Tahlequah on Friday or Saturday from 10 a.m. to 5 p.m.

“Osiyo, Voices of the Cherokee People” will once again be giving out its popular OsiyoTV shirts on Saturday at the Cherokee Artisan Marketplace located on the grounds of the Cherokee National History Museum. The tribe’s Emmy-winning cultural television series will also introduce OsiyoTV Spotlights, which give the public the opportunity to submit story suggestions or the names of extraordinary Cherokee Nation citizens they would like considered for upcoming episodes.

To learn more about the Cherokee National Holiday and to download a schedule of events, please visit thecherokeeholiday.com. 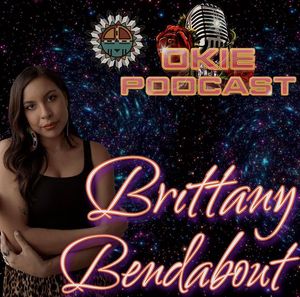 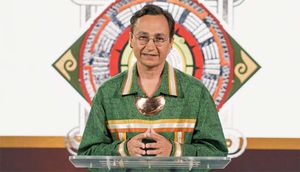 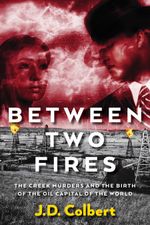