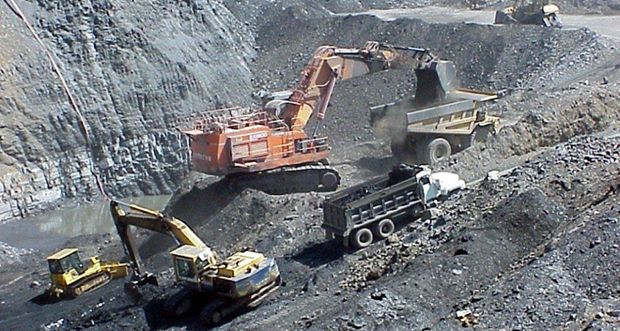 A federal appeals court displayed some sympathy for Oklahoma’s plight, even as the court denied the state’s plea to restore its regulatory authority regarding surface mining operations.

The one question paramount in the case is whether the mining in question takes place on Indian land, and the U.S. Supreme Court’s 2020 ruling in McGirt v. Oklahoma declared that to be so, according to the appeals court. The law clearly grants the federal government jurisdiction over surface mining in the state, the 10th Circuit Court of Appeals ruled last week.

The fact that everyone involved has believed for the last century that surface mining operations are subject to state regulation bears no weight in the face of the clear, unambiguous language of the law, according to the court.

“Broadly speaking, Oklahoma’s equitable arguments are understandable,” reads the appeals court ruling, which found that the federal government did and does have the legal authority to assume jurisdiction over surface mining in Oklahoma.

“After all, for well over a century, millions of Oklahomans (including tribal leaders and their constituents) lived their lives and conducted their public and private business with the understanding that the State of Oklahoma, acting through its elected leaders and the agencies they created, had plenary regulatory authority within the boundaries of the state,” reads the court’s ruling. “But the issue now is whether the court is at liberty to ignore SMCRA’s (Surface Mining Control and Reclamation Act) unambiguous command and, as a matter of equity, authorize an ongoing violation of federal law.”

In 2021, about a year after the McGirt decision was issued, the federal Office of Surface Mining Reclamation and Enforcement notified state officials that the federal government would assume control from the state over surface coal mining and reclamation operations on lands within the boundaries of the Muscogee (Creek), the Cherokee and Choctaw nations – which encompass all surface mining operations in the state.

Oklahoma refused to turn over its documentation and defer jurisdiction to the federal government, prompting the federal government to cut off funding for the state’s program. The state of Oklahoma sued. Both parties appealed to the courts for summary judgement, asking that the other party be enjoined from exercising regulatory authority.

The 10th Circuit court noted that the state, in its arguments, did not dispute that the lands in question are now considered Indian land – instead, the state cited laws which allow, in limited cases, for the state to exercise joint jurisdiction. However, the appeals court asserted that the state governments which share joint jurisdiction over surface mining have done so by reaching an agreement with the tribal nations involved. Oklahoma officials have not partnered with tribal governments to create such a program.

“Although this is not the result Oklahoma would prefer, no amount of administrative process will change the fact that SMCRA precludes state regulation on Indian land,” the ruling reads.

“Further, the transfer of authority required by SMCRA has already taken place – Oklahoma represents that it has shut down its regulatory and reclamation programs and OSMRE asserts that it has assumed jurisdiction over the reservations,” reads the ruling. “This is the only outcome permitted by SMCRA; remanding this action to the agency to consider reliance interests, more fully explain its reasoning, or engage in notice and comment would therefore be a ‘pointless formality.’”

The Oklahoma Department of Mines still has an active website, and the department continues to issue safety newsletters and schedule meetings of the Oklahoma Mining Commission. However, the landing page for the website declares that “The Department of Mines no longer regulates coal mining,” and it directs questions related to coal mining in Oklahoma to the federal Office of Surface Mining and Reclamation Enforcement. 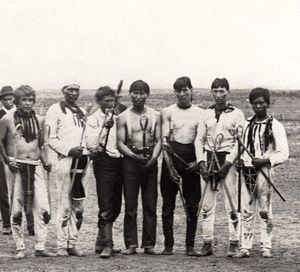 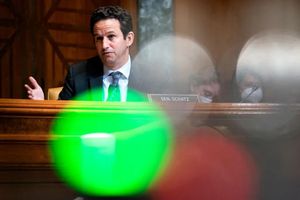