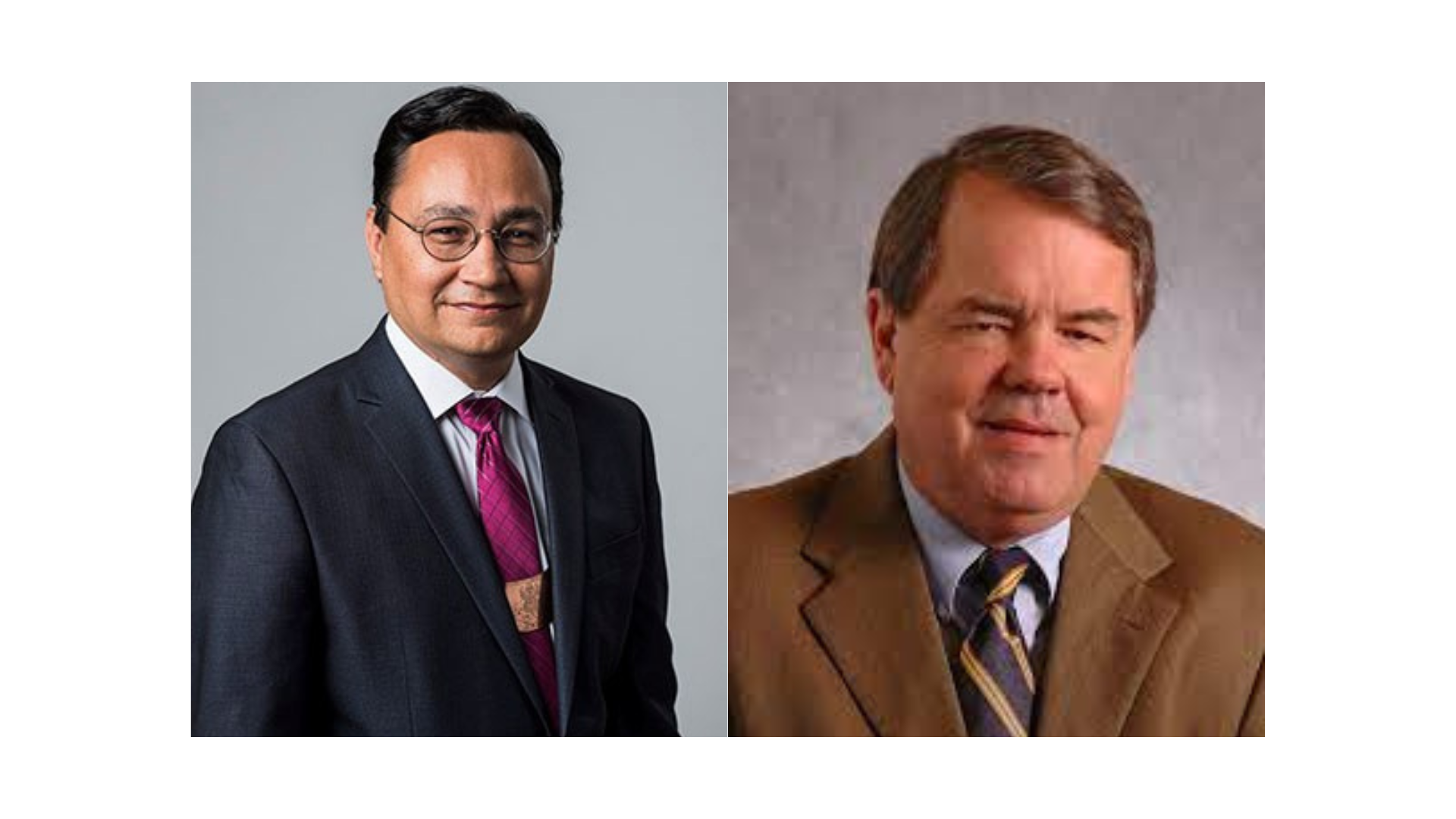 WASHINGTON – Oklahoma’s five largest tribes on Wednesday spilt on their willingness to comply with terms of treaties signed more than 150 years ago regarding descendants of their former slaves.

“They’re going through a long conversation happening among the tribes that is resolved in the Cherokee Nation that is not resolved in others,” said U.S. Sen. James Lankford (R, Oklahoma City) minutes before the Senate Committee on Indian Affairs was to hold a hearing on the status of Indian Freedmen–the descendants of the former slaves of the five tribes.

Little has happened in three of Oklahoma’s five largest tribes – Choctaw, Chickasaw or Muscokee Nations – since the federal government more than 150 years ago required tribes to change the way they treat descendants of slaves they held until freed at the conclusion of the Civil War.

“It is the federal government, by placing tribal membership in a political arena, that initiated this Freedmen issue, not the Choctaw Nation,” said Michael Burrage, general counsel of the Choctaw Nation of Oklahoma and a former federal judge, using the terminology used to refer to the descendants of slaves.

“If there is a problem, the government needs to find another solution, that does not infringe upon the rights of the Choctaw people or the integrity of our self-government,” Burrage said.

“Is a congressional hearing, where time is limited and personal and political concerns are on the table, the proper place to adjudicate such important matters as tribal membership?” he asked.“After surviving the cruelty of the Trail of Tears, the Dawes Act, the near termination of our tribal functions, and nearly two centuries of takings at the hands of the United States government, the Choctaw Nation deserves better than to have the core of its constitutional identity as a sovereign Tribe threatened,” he said.A change in rhetoric was first seen by the Cherokee Nation in 2017 following a response to a U.S. District Court ruling determining that descendants of Cherokee Freedmen were entitled to full citizenship in order to oblige with the 1866 treaty.

Unlike the Cherokees, the Seminole Nation of Oklahoma grants partial citizenship to its freedmen. Although granted limited citizenship, they are still not allowed to hold senior leadership positions and are denied certain services. These Freedmen were granted healthcare in October 2021 after reports of denying them COVID-19 vaccines.

However, the Choctaw, Muscogee, Chickasaw and Seminole Nations all expressed frustration during the hearing with the government interfering in their tribal affairs.

The hearing was held to allow for dialogue in order to make progress on the issue surrounding the citizenship of descendants of Freedmen within the tribes.
“We will have a respectful dialogue, these issues are hard, we’re talking about two groups of people who have experienced terrible injustices as a result of the federal government’s actions,” said American Indian Affairs Chairman U.S. Sen. Brian Schatz (D-HI) right before he led the hearing.

“We want to have the first public hearing and hear from the Freedmen’s representatives as well as the tribes and the Department of Interior to figure out what the path forward is, but it starts with respectful dialogue,” he said.
The path to move forward following the hearing is unclear with many important issues to consider.

“We will see what reaction comes out, there is some conversation about a GAO study; there is conversation about how does the dialogue continue at this point. This has been ongoing dialogue obviously for more than 100 years since the 1860s and in the 1990s it was revised again,” said Lankford.

“Quite frankly it is keeping the dialogue going and trying to get a resolution and there are multiple ways to try to get there but a GAO study is one of those ways, ” he said.

The GAO is an independent, non-partisan agency that works for Congress. A study on this matter relating to the 1866 treaties would provide information that can be used for government improvement on this topic.

Although this issue is far from being resolved, this hearing marked an important day of dialogue that has been long awaited by both the five tribes and the descendants of the Freedmen.

“The Freedmen position is that the Freedmen are still have their treaty rights in accordance with the treaties even if they are not tribally registered, they are to be treated the same as Indian tribal members in accordance to treaty language,” said Freedmen descendant and member of the Cherokee Nation Marilyn Vann in her testimony. “It is the responsibility of the US government to enforce the treaty. "

Gaylord News is a Washington-based reporting project of the University of Oklahoma Gaylord College of Journalism and Mass Communication. For more stories by Gaylord News go to GaylordNews.net. 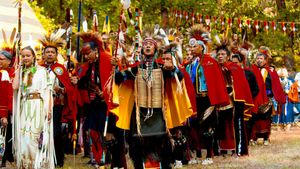 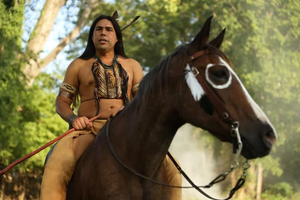