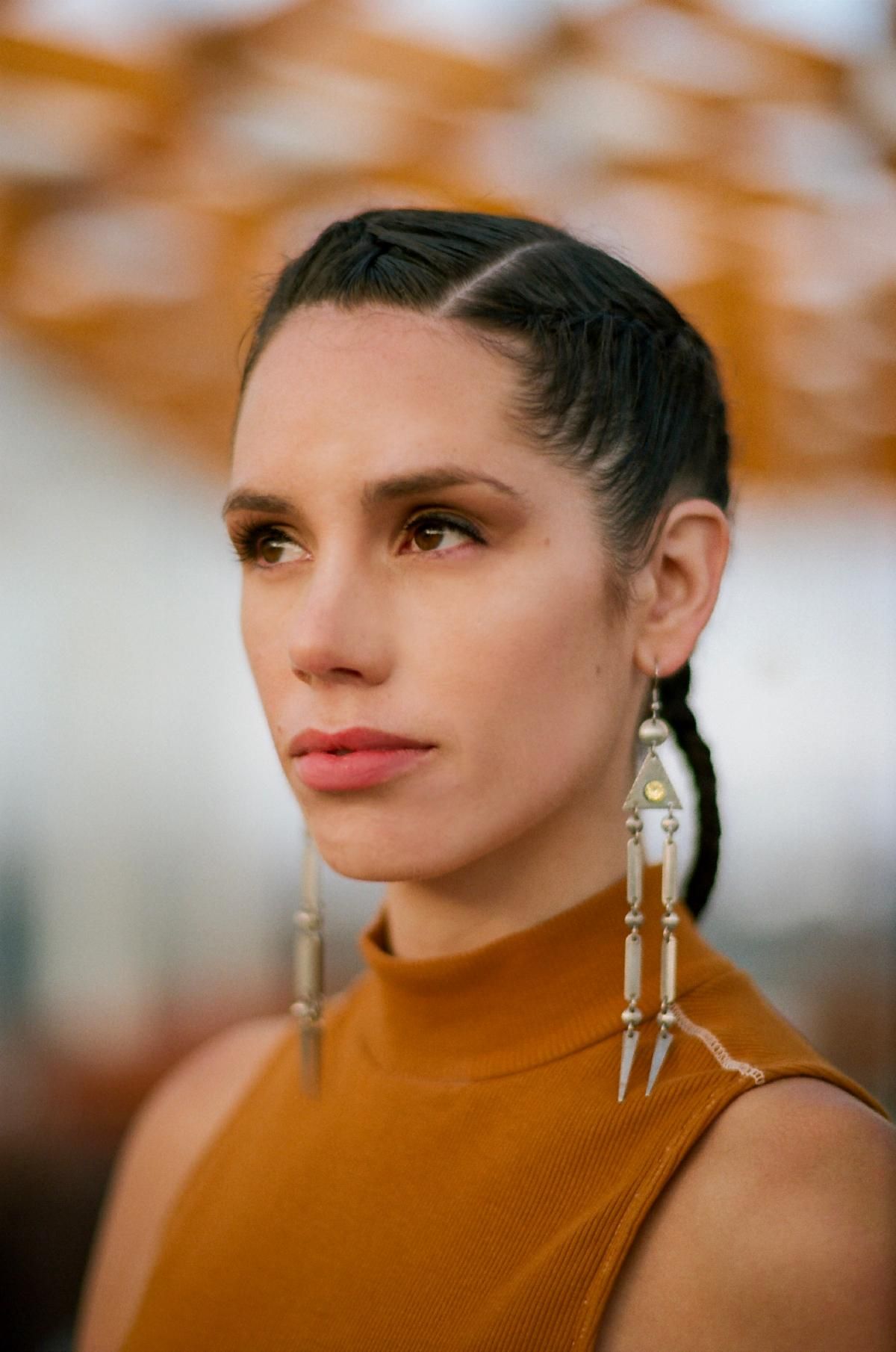 LOS ANGELES – From Oklahoma to California, the heroes of A Calm & Normal Heart come to life in a collection of stories by Osage Nation citizen Chelsea T. Hicks. On her Ancestral Lands Tour, Hicks shares with readers in LA, Santa Ana and San Francisco the inspiration behind these modern-day adventurers, seeking out new places to call their own inside a nation to which they do not entirely belong. A Calm & Normal Heart is published by Unnamed Press and distributed by Publishers Group West. In her debut work, Hicks faces head-on the challenges of many Natives youth – trapped between two worlds, the traditional and the modern. She courageously disrupts stereotypes and represents her experience as an Indigenous woman, navigating a contemporary and modern society while anxiously being mindful of preserving traditional ways and practices.

A Calm & Normal Heart received a Starred Kirkus Review, an endorsement from Pulitzer Prize-winning author Louise Erdrich, and very positive reviews in the San Francisco Chronicle and Los Angeles Review of Books. A Calm & Normal Heart is currently a #1 Bestseller in Oklahoma, home to 38 federal recognized tribes, including the Osage Nation. Publications across the state have featured the book, including the state’s largest newspaper, The Oklahoman, and Hicks’ tribal newspaper, the Osage News. In an Electric Literature interview with Night of the Living Rez author Morgan Talty, he says A Calm & Normal Heart “fundamentally changed” the way he thought about existing as an Indigenous person in this country.

About the book: Chelsea T. Hicks' stories are compelled by an overlooked and often invisible diaspora happening inside America itself: that of young Native people. In stories like “Superdrunk,” “Tsexope,” and “Wets’a,” iPhone lifestyles co-mingle with ancestral connection, strengthening relationships or pushing people apart, while generational trauma haunts individual paths. Broken partnerships and polyamorous desire signal a fraught era of modern love, even as old ways continue to influence how people assess compatibility. And in “By Alcatraz,” a Native student finds herself alone on campus over Thanksgiving break, seeking out new friendships during a national holiday she does not recognize.

Leaping back in time, “A Fresh Start Ruined” inhabits the life of Florence, an Osage woman attempting to hide her origins while social climbing in midcentury Oklahoma. And in “House of RGB,” a young professional settles into a new home, intent on claiming her independence after a break-up, even if her ancestors can’t seem to get out of her way. Whether in between college semesters or jobs, on the road to tribal dances or escaping troubled homes, the characters of A Calm & Normal Heart occupy a complicated and often unreliable terrain. Chelsea T. Hicks brings sharp humor, sprawling imagination, and a profound connection to the Native experience in a collection that will subvert long-held assumptions for many readers and inspire hope. 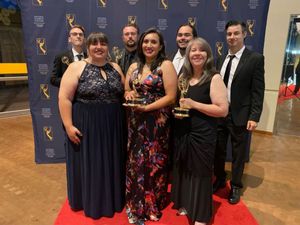 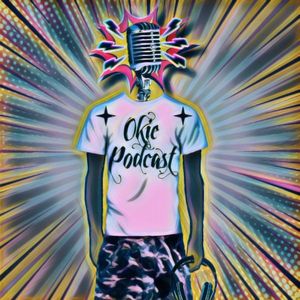