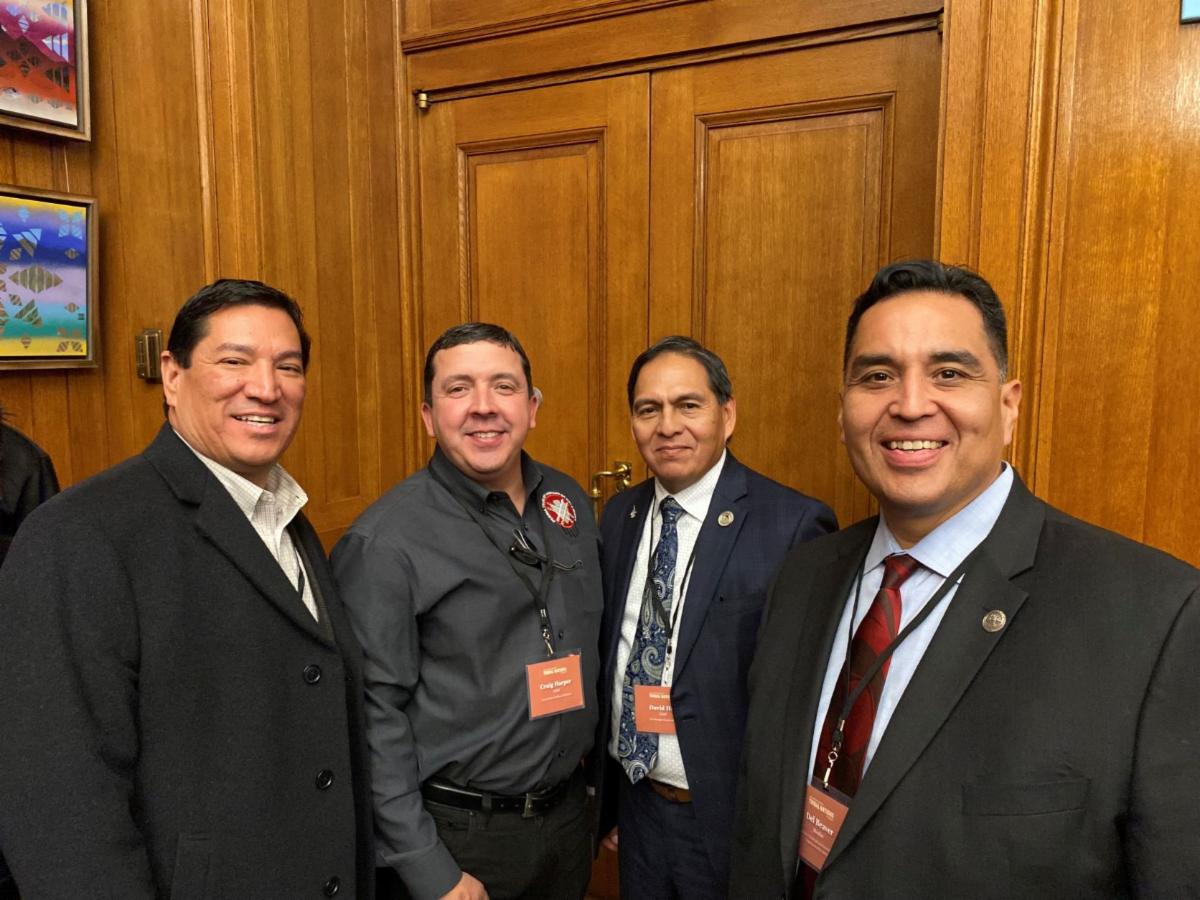 WASHINGTON, D.C. – More than a thousand miles from home, Oklahoma tribal leaders found themselves in Washington this week as tribes from every corner of the United States assembled in one room to hear President Biden deliver new commitments on co-stewardship of federal lands and waters, implementation of the Indian Energy Purchase, and much more.

Joseph Byrd, chairman of the Quapaw Tribe, headquartered in far northeastern Oklahoma, said the state’s own Indian Country was represented well, with tribal leaders from the east to the west of the state experiencing the summit together.

“When you're sitting in that room, with representation of 574 tribal nations across the country. It’s… extremely powerful. I would go ahead and say it's a synergy, not an energy but a synergy in the room, of this commitment by the Biden-Harris administration. It can’t really be depicted through video,” Byrd said.

The White House Tribal Nations Summit was created by the Obama administration in 2009, but brought to a halt when the Trump administration took office in 2017. The administration of President Joe Biden pledged its dedication to reviving the event, but due to restrictions brought on by the Coronavirus pandemic, was limited to hosting last year's summit virtually.

This year's event marked the first time in six years the tribes had the opportunity to attend in person.

The event was held Wednesday and Thursday at the Department of the Interior. This year's panelists discussed topics such as mental health and health equity, economic development, tribal homeland initiatives and climate and clean energy.

“We're talking about improving the health and welfare of our tribal citizens, ensuring public safety and really advancing our tribal economies, and, in this administration, they’re not just talking the talk, they're walking the walk,” Byrd said.

Byrd said this is the first time he’s been able to attend a summit.

“The collaboration that I’m witnessing this week and the partnership through government-to-government relationships with all tribal nations, it’s quite an impactful experience for myself personally,” Byrd said.

Craig Harper, chief of the Peoria Nation of Oklahoma, headquartered in Miami, Oklahoma, credited the positive impression the event left on him to Deb Haaland, secretary of the Department of Interior, and the nation’s first Native American selected as a cabinet secretary.

“Secretary Haaland’s commitment to put this call out to Indian Country, to the federally recognized tribes, that spoke volumes to me,” Harper said.

Tribal dance performances were scheduled both days of the event.

“Even in the midst of government, we still took time to remember culture. That means a lot to me. I believe that is from the lead of Secretary Haaland. I've been thoroughly impressed with her,” Harper said.

Biden and Vice President Kamala Harris addressed the group separately during Wednesday’s session.  They made several announcements, including new funding commitments for the Indian Health Service, and the relocation of 11 tribal communities that are at risk due to climate-related environmental threats, including coastal erosion, sea-level rise and extreme weather events.

“To have President Biden make an appearance for us, for me and Peoria that confirms that the Department of Interior, under Secretary Haaland, that she has the support from this administration to do the things they promise. A lot of times our heart is in the right place, but without the support from different administrations, you know, it's executed differently,” Harper said.

Reggie Wassana, governor of  the Cheyenne and Arapaho Tribes of Oklahoma, headquartered in Concho, Oklahoma, said the commitment he sees in the current administration is unmatched.

“This administration has been more dedicated and open to the needs of tribal nations than any we’ve seen before. Even the Department of Interior being run by a Native American female is a big and major step in helping the tribes solve a lot of their land issues, and a lot of their conservation issues.”

Wassana said the presence of Biden and Harris meant a lot to the tribal leaders who attended..

“It's not too often that the president and vice president of the United States will come to a tribal event and actually address the tribal nations,” he said.

“It’s a historic thing when you have both heads of the government saying they are committed to the tribe’s efforts, it gives us a lot of energy,” Wassana said.

Byrd said he’ll be taking some of the president’s words home with him as he travels back to Oklahoma.

Gaylord News is a reporting project of the University of Oklahoma Gaylord College of Journalism and Mass Communication. For more stories by Gaylord News go to GaylordNews.net. 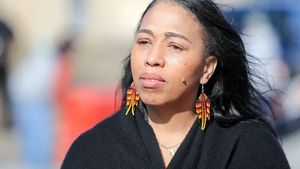 'We believe': Freedmen descendants say the time is now for Muscogee Nation citizenship 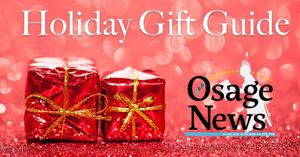