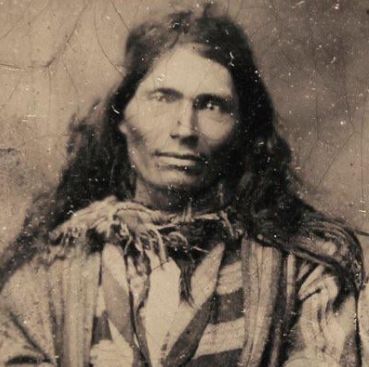 This month 130 years ago, Cherokee citizen Ne-de Wa-de, a man better known as Ned Christie, died during a raid on his home conducted by U.S. Marshal Jacob Yoes. Christie was born December 14, 1852, in the community of Wauhillau, in Goingsnake District, Cherokee Nation, to parents Watt Christie and Lydia Thrower Christie. Ned Christie became an outspoken voice against railroad interests, statehood, and the proposed allotment of Cherokee lands. In 1885, the Cherokee National Council elected Christie a member of the Cherokee Executive Council to give advice and support to the principal chief. Christie’s name became famous in 1887, when he was accused of killing U.S. Deputy Marshal, Dan Maples. Christie maintained that he was innocent of the charge. He spent the last five years of his life hiding from lawmen. On November 3, 1892, the Marshal’s posse used dynamite to blast a hole in Christie’s fortified cabin. Christie eventually ran out of the burning cabin, where the posse shot and killed him. Ned Christie remains a controversial figure in history. Contemporary writers of western literature manipulated the facts and labeled Christie as a killer, creating the outlaw myth that led to his demise. Today, many individuals remember Christie as a patriot and advocate of Cherokee sovereignty. 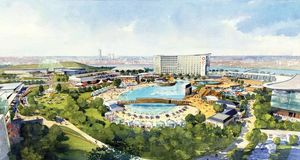 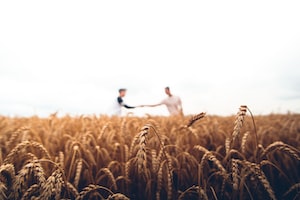