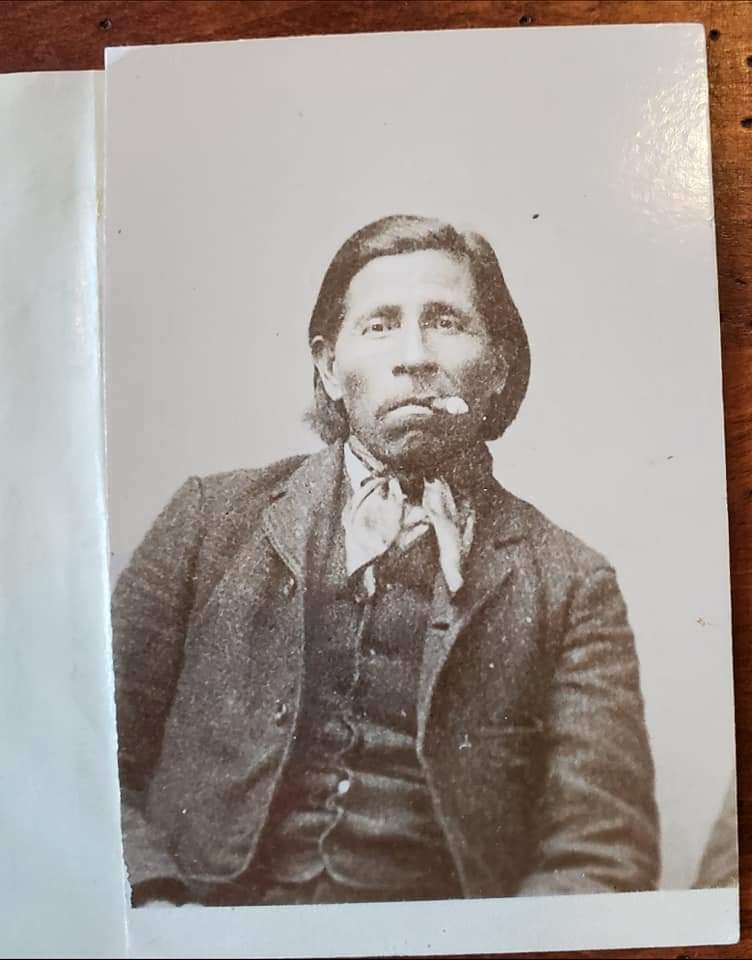 The popular name of a noted full-blood Shawnee leader, known among his people as Wapameepto, “Gives light as he walks”. His English name was originally Dick Jim, corrupted into Big Jim. He was born on the Sabine Reservation, Texas, in 1834, and in 1872 became chief of the Kispicotha band, commonly known as Big Jim’s band of Absentee Shawnee. Big Jim was of illustrious lineage, his grandfather being Tecumseh and his father one of the signers of the “Sam Houston treaty” between the Cherokee and affiliated tribes and the Republic of Texas, February 23, 1836. He was probably the most conservative member of his tribe. In the full aboriginal belief that the earth was his mother and that she must not be wounded by tilling of the soil, he refused until the last to receive the allotments of land that had been forced upon his band in Oklahoma, and used every means to overcome the encroachments of civilization. For the purpose of finding a place where his people would be free from molestation, he went to Mexico in 1900, and while there was stricken with smallpox in August, and died. He was succeeded by his only son, Tonomo, who is now (1905) about 30 years of age.

Ah-e-che-pea, born around 1850, also was Chief of the Shawnees and was a descendant of a long line chiefs, among them the great Tecumseh. His father was chief of the Tribe for many years and it was under his guidance that they left their old home near St. Louis in 1830 and moved to Sabine county, Texas under promise of a large grant of land from the Mexican government.

White Turkey was also chosen to be delegate from the Republican League convention in Oklahoma City. He was the first full-blood to be selected. 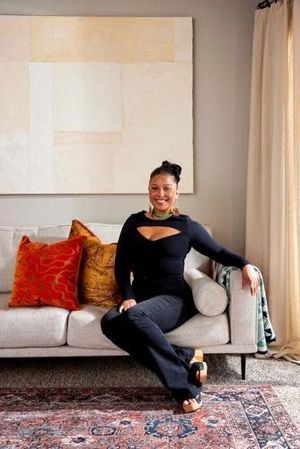 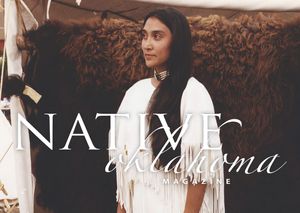