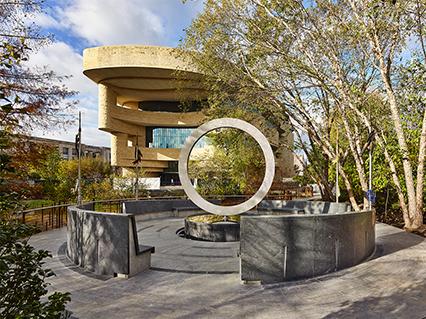 The National Native American Veterans Memorial opened on Nov. 11, 2020, on the grounds of the National Museum of the American Indian in Washington, DC. This tribute to Native heroes recognizes for the first time on a national scale the enduring and distinguished service of Native Americans in every branch of the US military. The Native Veterans Procession and Dedication Ceremony will take place on Veterans Day, Nov. 11, 2022. The Cheyenne and Arapaho Tribes of Oklahoma are hosting over 100 Veterans, Elders and their family members to participate in this year’s Native Veterans Procession and the memorial dedication ceremony in Washington, D.C.

A distinguished group of Native and non-Native jurors unanimously selected the design concept Warriors’ Circle of Honor by Harvey Pratt, an enrolled citizen of the Cheyenne and Arapaho Tribes of Oklahoma, from among more than 120 submissions. Pratt is a self-taught artist whose works include themes of Native American history and tradition and the Cheyenne people. Born in El Reno, Okla., Pratt credits his parents and teachers for encouraging his artistic pursuits and respect for veterans. A veteran himself, Pratt served in Vietnam from 1962 to 1965 as a US Marine in Air Rescue and Security stationed at Da Nang Air Base. He is recognized by the Cheyenne People as an outstanding Southern Cheyenne, and was inducted as a traditional Peace Chief, the Cheyenne Nation’s highest honor 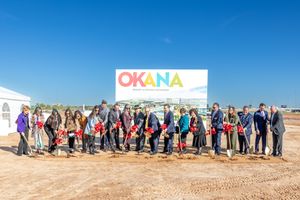 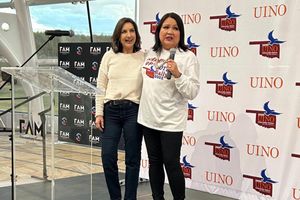 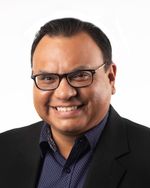