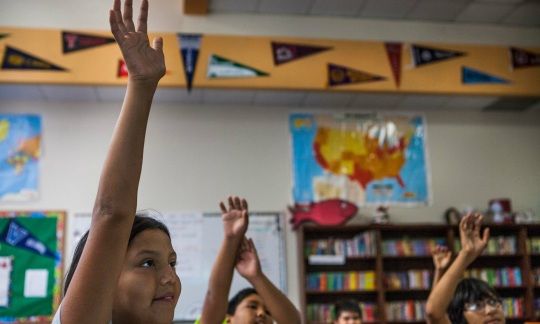 
WASHINGTON – Assistant Secretary for Indian Affairs Bryan Newland announced today that the Indian Affairs Office of Indian Economic Development has awarded $7 million in grants under the Living Languages Grant Program to 45 American Indian and Alaska Native Tribes and Tribal organizations.The Living Languages Grant Program provides an opportunity for Tribes to receive funding to document and revitalize languages that are at risk of disappearing because of a declining native-speaker population. For more than 150 years, Native languages in the U.S. have been subjected to suppression and elimination from a variety of factors such as federal boarding and other types of schools that forced American Indian, Alaska Native and Native Hawaiian children to forgo speaking the language of their peoples.“Native language preservation has for many years been cited by Indigenous leaders as important to their self-preservation, self-determination and sovereignty. Native preservation and language revitalization is a critical priority because languages go to the heart of a Tribe’s unique cultural identities, traditions, spiritual beliefs and self-governance,” said Assistant Secretary Newland. “Through the Living Languages Grant Program and other interagency efforts, the Biden-Harris administration is working to invest in and strengthen the nation-to-nation relationship and ensure that progress in Indian Country endures for years to come.”Native language preservation is a priority for the Biden-Harris administration and its all-of-government approach to strengthening and supporting Indigenous communities. During the 2021 White House Tribal Nations Summit in November 2021, the U.S. Departments of the Interior, Education and Health and Human Services launched a new interagency initiative to preserve, protect and promote the rights and freedom of Native Americans to use, practice and develop Native languages. The program evaluated 59 applications, totaling $9.37 million in requests, to support Tribal programs that document Native American languages or build Tribal capacity to create or expand language preservation programs.Grant proposals were rated on the extent to which funding would document, preserve or revitalize a Native language; the degree to which the language addressed by a proposal risks extinction; the likelihood that the instruction to be funded would revitalize the language by preventing intergenerational disruption; and the number of students or percentage of Tribal members the proposal would benefit.While only federally recognized Tribes and Tribal organizations are eligible for the Living Languages Grant Program, grantees can retain for-profit and non-profit community groups to perform a grant’s scope of work. The grantees and funding amounts for the Oklahoma Tribes are: 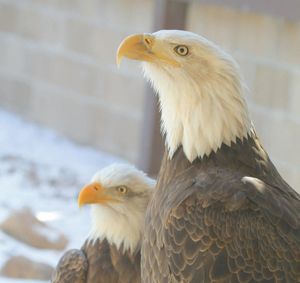